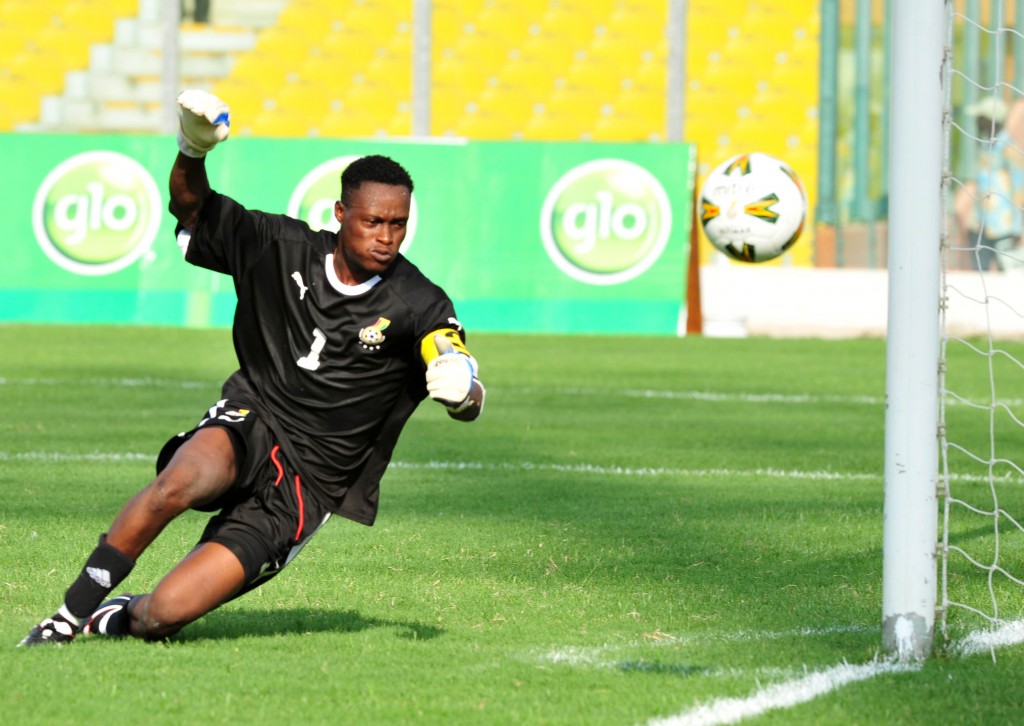 Ghana coach Goran Stevanovic says he left out the experienced Sammy Adjei because Hearts of Oak coach Nebojsa Vucicevic told him the goalkeeper was unfit.

The 31-year-old, who has four Nations Cup appearances, was expected to make the cut for next month's championship in Gabon an Equatorial Guinea but was left out of the provisional 25-man squad on Thursday.

Stevanovic says he left out the Hearts of Oak shot-stopper because his compatriot Vucicevic told him Adjei was unfit for the Nations Cup.

"Sammy Adjei I was considering because I know he is very good. But I called Hearts coach Nebojsa who is my friend and also from Serbia. He told me Sammy Adjei was not well," he said.

Unconfirmed reports in the local media claims Hearts officials expressed their discontent over Nebojsa's action and will question him about it.

Adjei has conceded the least goals (five) in the Ghana top flight than any other goalkeeper as Hearts of Oak lie in second place.