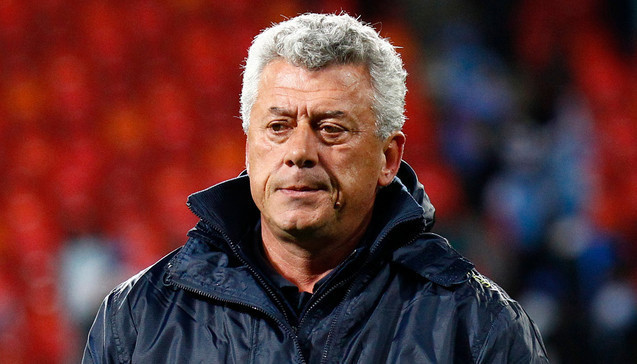 Hearts of Oak head coach Kosta Papic was not impressed with his team’s performance despite recording a 2-1 win over King Faisal at the Ohene Ameyaw Park on Saturday.

It was the second win of the season for the Phobian’s after six matches played in the ongoing campaign.

Hearts needed to respond following their defeat to Aduana Stars at the Nana Agyemang Badu Park in mid-week as they lost the game by 2-0 to with goals from Yahaya Mohammed and Prince Acquah.

In the game against King Faisal, the Phobians scored first in the through Benjamin Afutu in the first half.

King Faisal came back strongly in the game and got the equalizer through Kwadwo Frimpong.

A late penalty awarded to Hearts injury time was converted by Manaf Umar to hand the Phobians all three points after regulation time.

Speaking to the media after the game, Kosta Papic indicated that he is not happy with the performance of his team especially the midfield as his instructions are yet to be adopted by the players.

"The midfield still don't understand what I still want. We are going to see how things are going to turn out after three or four matches. Last-minute scoring the goal, three points very important. We must be happy but for me, I am not happy due to the performance".

Hearts of Oak have leapfrogged to fifth on the league table with eight points whilst King Faisal is placed bottom on the table with four points.