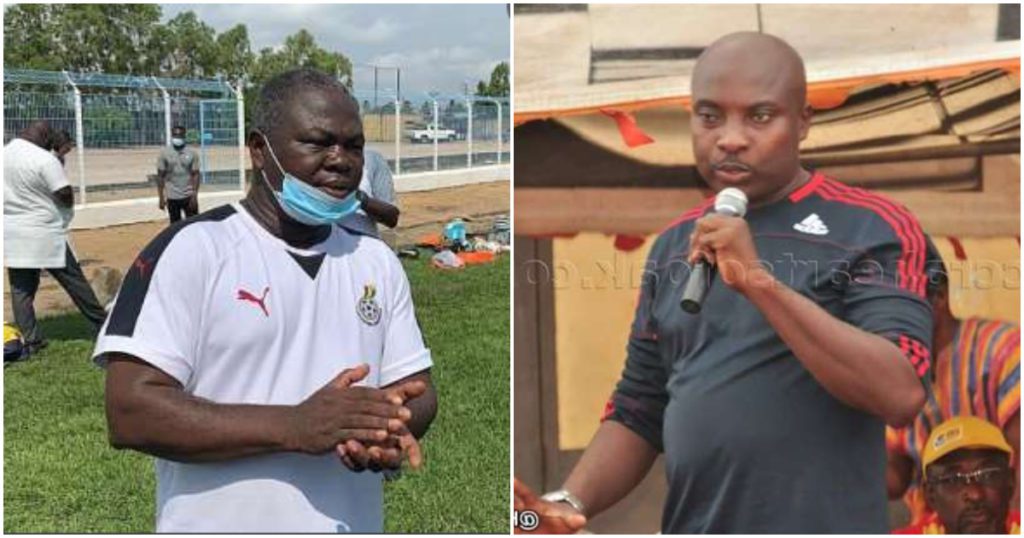 Communications Director of Hearts of Oak, Kwame Opare Addo, says the club is demanding an immediate apology from Ashantigold's Deputy Chief Executive, Albert Commey, for claiming the game between the Phobians and RTU was fixed.

Mr Commey, a former official of the club, stated the 4-1 defeat Hearts suffered at home against RTU was a match of convenience.

“Ghana Premier League was competitive but wasn't happy with the final day because there were lots of fixed games. RTU never won any match away. AshGold v Bibiani Gold Stars was fixed. Wonders v Aduana was fixed. King Faisal vs Legon Cities was fixed," Commey reportedly said on Space FM.

In a response to his comment, the spokesperson of Hearts of Oak, Kwame Opare Addo denied the game being fixed and insists the club is demanding an apology.

"I've tried called Albert Commey for about 20x but no answer. Is it because he feels his team (AshGold) is going down so he wants to drag other clubs down? He has to apologise, retract that match fixing statement!," he told Asempa FM.