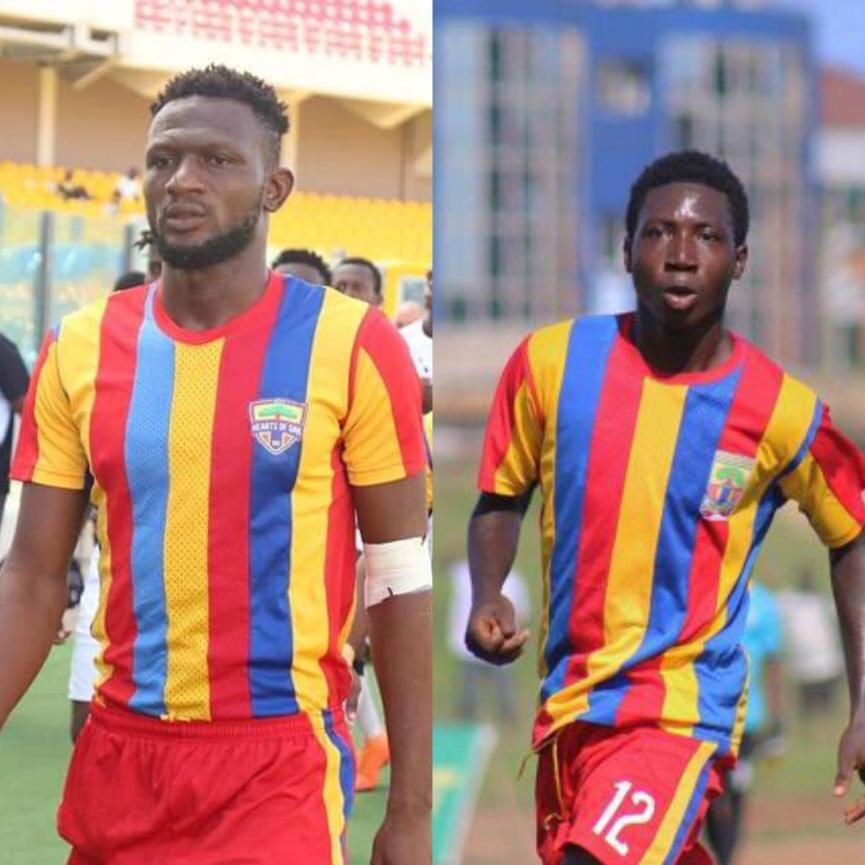 Hearts of Oak duo Mohammed Alhassan and William Dankyi have been handed call ups to the Black Stars B ahead of the game Burkina Faso.

The pair have impressed immensely in the GFA Normalisation Committee Special Committee earning them the call up.

Alhassan was a member of the 29-man squad that was named by coach Kwesi Appiah for the pre-AFCON camping in the United Arab Emirates.

He was subsequently dropped before the Nations Cup in Egypt. Alhassan played a key role as Hearts of Oak reaches the semifinals of the Tier 1 special competition.

Meanwhile, William Dankyi is walking up the ladders of the Nations teams after graduating through the lower ranks.

He previously played for the U-20 and is currently a member of the Black Meteors.