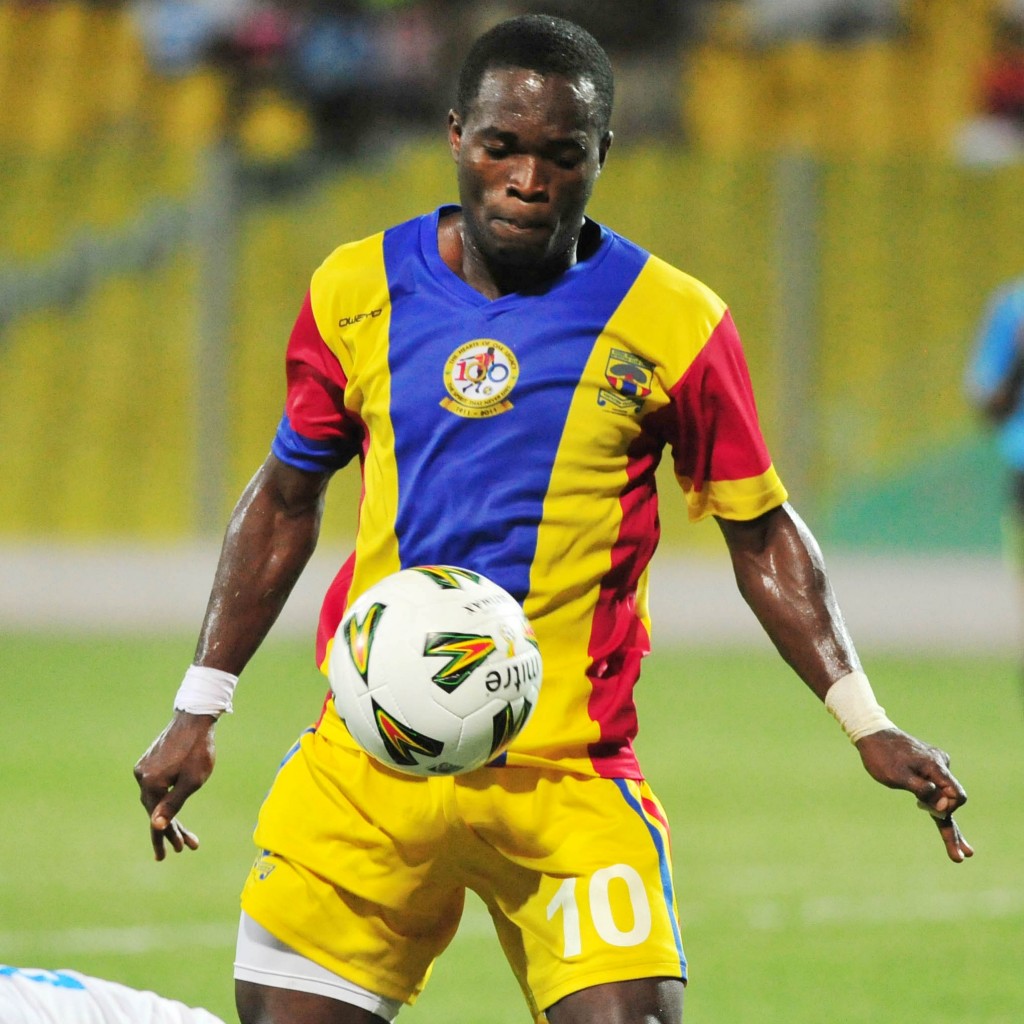 The Ghana Football Association is likely to open an investigation into the delays by two Hearts of Oak of players to join the start of their league match at Dwarfs.

Uriah Asante and Mahatma Otoo were prevented by fans of Dwarfs from using the unapproved route to enter the pitch.

Hearts started the game with 9 men after it emerged the enforcer and attacker were nowhere to be found- a situation which led to the delay of the start of the game for fifteen minutes.

There have been accusations and counter-accusation from both teams even though Hearts are yet to state their official position on the unfortunate incident.

This had led to a huge controversy as Hearts' unbeaten record was dented after losing 1-0.