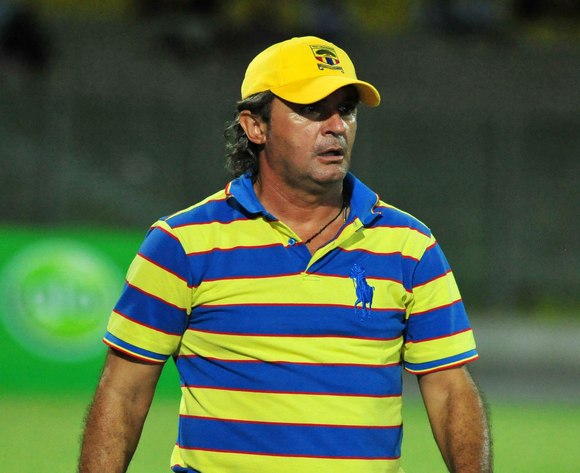 Hearts of Oak coach Nebojsa Vucicevic was prevented from training with the squad on Friday morning by angry fans.

Some irate supporters besieged the team's ATTC training Park in Accra and physically stopped him from performing his duties.

Their action is in protest of the club's recent 1-0 defeat at AshantiGold which has thrown their title challenge in doubt.

They have expressed dissatisfaction with the Serbianâ€™s tactics and player selection.

The latest development could be the last straw for Vucicevic who could be sacrificed to appease the angry supporters.

Management is yet to decide on the demands from the supporters as the coach's dismissal might come with a huge severance package.