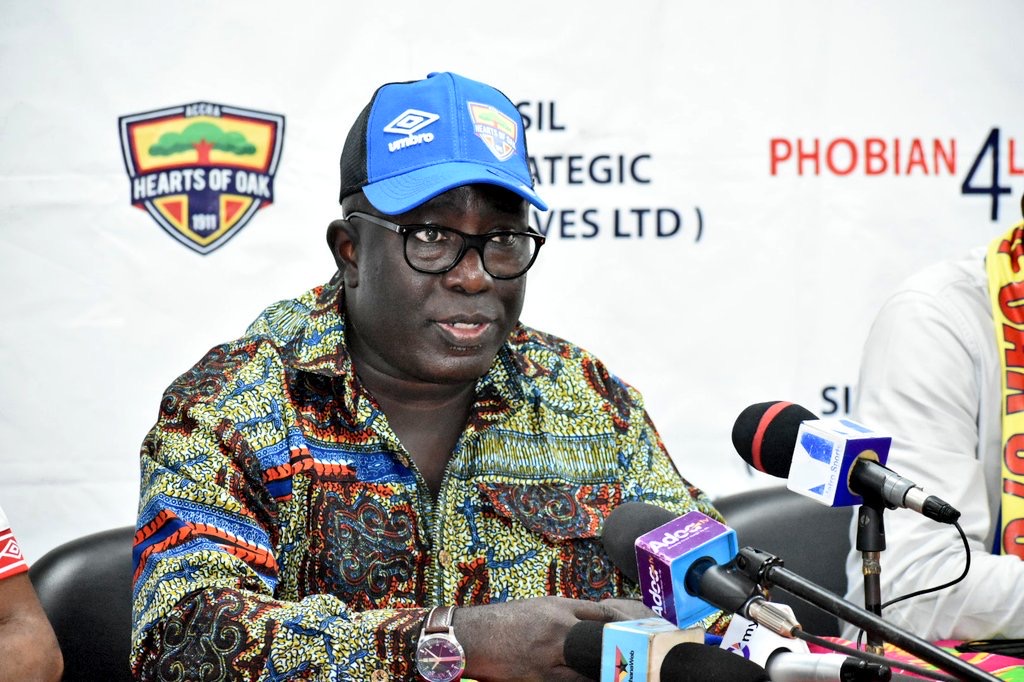 A meeting between Hearts of Oak's management and the supporters leadership  turned ugly over claims the club's Chief Executive Frederick Moore labeled the group "uncultured and uncivilized" following a volatile clash on Monday.

He claims the Mr Moore labeled them as "uncultured and uncivilized" after he lost his cool during an explosive encounter with the group at the club's secretariat.

"When we went (to the meeting) to be honest with you our CEO was not receptive, how he spoke to us we didn't like it",  Jones told Kumasi-based Fox FM on Monday.

" In the meeting he (Frederick Moore) thought we the supporters have an agenda against him so the kind of words he was using for us was bad. We didn't go for a fight, we were sent by the NCC to deliver a message, to discuss something with him but we realized he was not in for a discussion.

"If as supporters leaders have come to meet with you, no matter the situation the choice of words must be of decorum. He used some words like we are uncultured, we are uncivilized, we are rude."

The leadership of the National Chapters Committee have been on a collision course with the club's chief executive claiming he lacks the competence to lead the club.

They have vowed to ensure he resigns or kicked out, setting the club's supporters against the club's chief.

Mr Moore has been fighting back the claims after it emerged he has blocked several financial loopholes which has ruffled feathers.