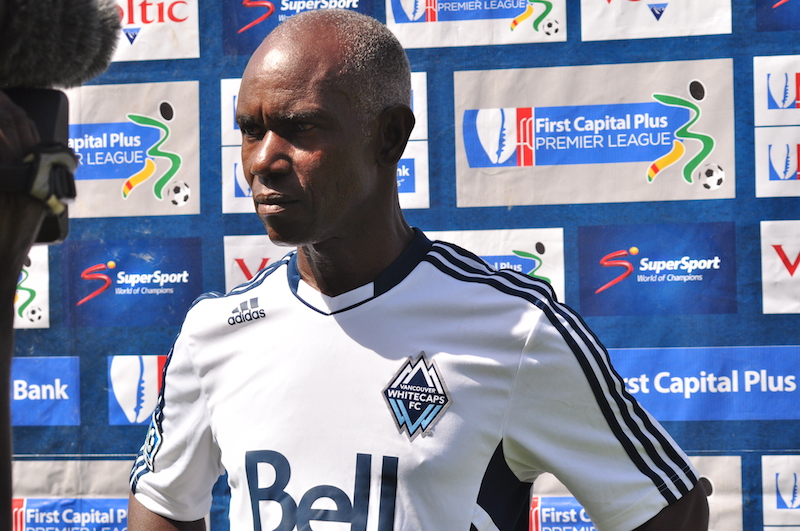 Hearts of Oak are set to name Herbert Addo as their new head coach after meeting his financial demands, according to circling reports.

The Phobians are reported to have agreed to pay GHC 20,000 as enticement fee and a monthly salary of GHC 8,000 as monthly salary.

Hearts will also give the experienced coach a brand new Toyota Prado and rent allowance of GHC 3,000

Last week, reports in the local media said the former Inter Allies coachâ€™s demands were about to scupper his move to the capital club.

Addo won the league with Hearts in 2003 but missed out on the title the following season despite going unbeaten.

Last season, he spearheaded Inter Allies survival in the Ghana top-flight on their debut season after joining the club after their first seven matches.