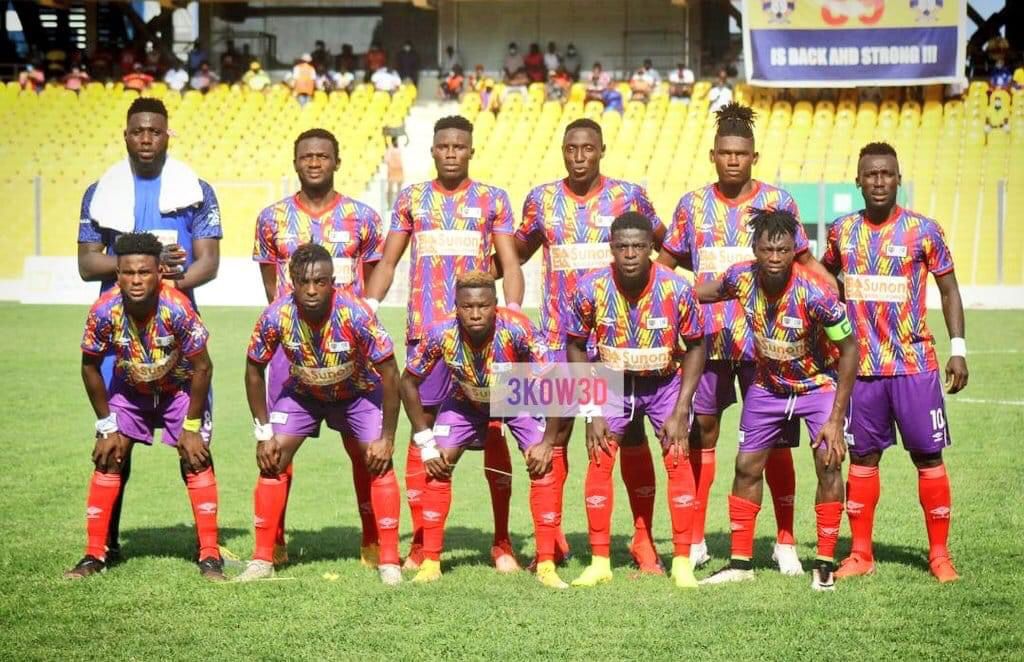 Former Legon Cities head coach Bashiru Hayford has advised Hearts of Oak not to play too defensively in the second leg encounter against JS Saoura in the CAF Confederation Cup play-offs.

The Ghana Premier League champions go into the second leg with a two-goal lead after the first leg.

Speaking to West FM in an interview, the two time GPL winner, has urged Samuel Boadu to get a video analyst and also make his team an attacking minded instead of trying to defend more often. He said;

"Coach Samuel Boadu should allow Video Analyst to help him, Hearts shouldn’t be too much defensive against JS Saoura, they only have to be careful at defense and play their normal game.

“Hearts should attack strongly, Afriyie Barnie and others should be fast whenever they’re attacking.

“Samuel Boadu and his team shouldn’t panic, they should plan well for the game." He landed

Hearts of Oak will be traveling to Béchar to face the Eagles in the return encounter- a win at this stage will advance them into the group stages of Africa's second elite club competition.