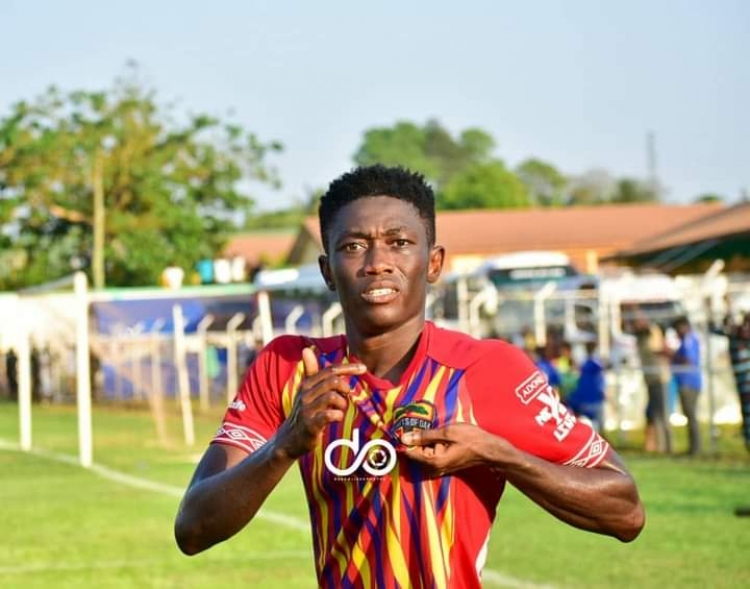 Hearts of Oak and midfielder Manaf Umar have parted ways by mutual consent, according to local reports.

Umar negotiated with the club to terminate his contract having dropped down the pecking order.

This season, Umar hasn't featured for Hearts of Oak, and it said that he has an agreement with fellow league side Real Tamale United.

Umar was close to joining the northern giants prior to the commencement of the campaign.

The move fell through at the last hour, however it's back on with Umar interested in signing for RTU having attained free agent status.

He becomes the latest player to leave the club recently after defenders Nuru Sulley and Raddy Ovouka.