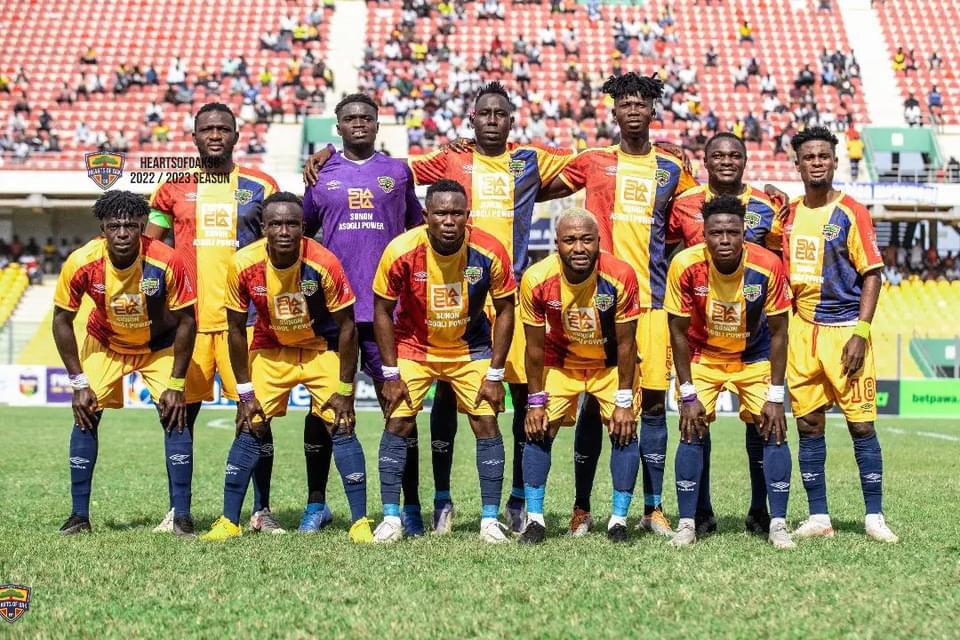 Hearts of Oak has appointed Richard Oppong as the new Goalkeeper's Coach.

The 35-year-old joins The Phobians from Second division sideMountaineers FC.

A statement on the appointment of Richard Oppong read, "The Board of Accra Hearts of Oak Sporting Club PLC has upon a detailed security, appointed young but experienced Richard Oppong as the club’s new Goalkeeper’s coach. His appointment takes immediate effect.

The 35-year-old coach holds CAF License B and C certificates. He has attended series of coaching seminars including an attachment at Manchester City in English Premiership.

We are optimistic that his inclusion in the technical team will bring immense benefits to us as he impacts his rich expertise on our goalkeepers . His appointment forms part of our vision to transform the team and assemble the best materials at all times.

Coach Oppong is warmly welcomed to the biggest club in Ghana. We take this opportunity to call upon all Phobians to give him all the necessary support as he starts a new professional career with us.

Oppong, who played for Red Bull Academy and Right to Dream Academy, was on attachment at the Ettihad and Red Bull Salzburg after completing his course.

He comes in to replace Eric Amponsah who parted ways with the phobians last week.