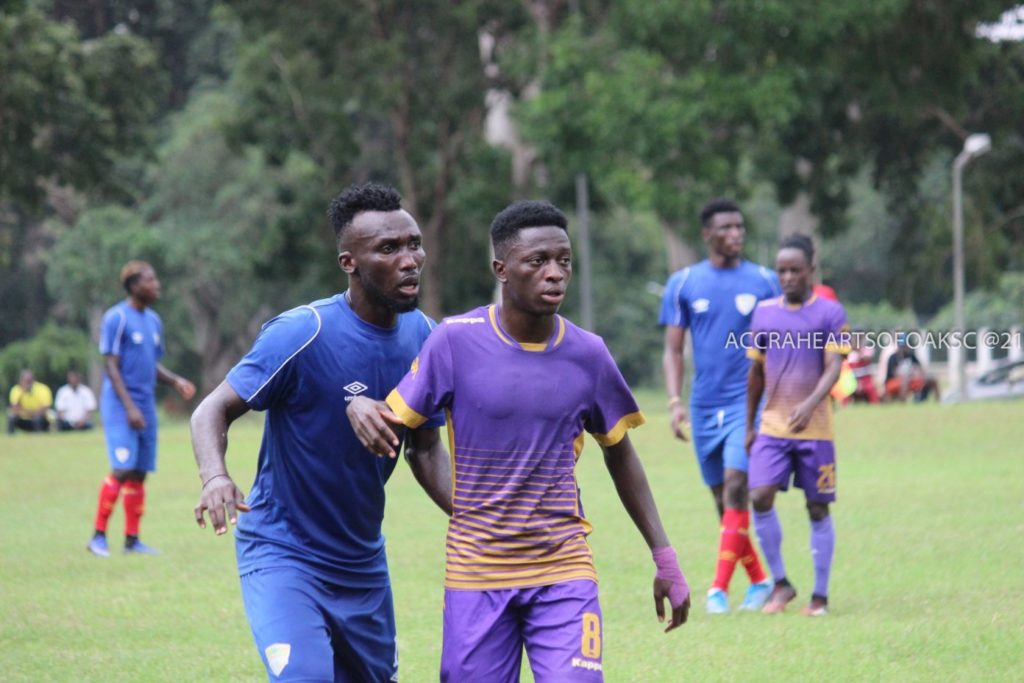 Hearts of Oak defeated Tema Youth 2-0 in a friendly as part of preparations ahead of their CAF Champions League preliminary game against Guinean side CI Kamsar.

Emmanuel Nettey scored the opening goal for the league champions in the seventh minute with his strike.

Patrick Razak scored the second goal of the game after a beautiful cut in cross from Dankyi  to secure the win.

The Phobians earlier on snatched a 3-1 win over Adabraka Welders in a friendly game on Wednesday.

The Phobians are preparing ahead of the first leg tie against CI Kamsar in the CAF Champions League preliminary round on September 12 in Guinea.

The team is expected to depart Ghana on Sunday to play Togolese Champions Asko de Kara in Togo in an international friendly on September 6.