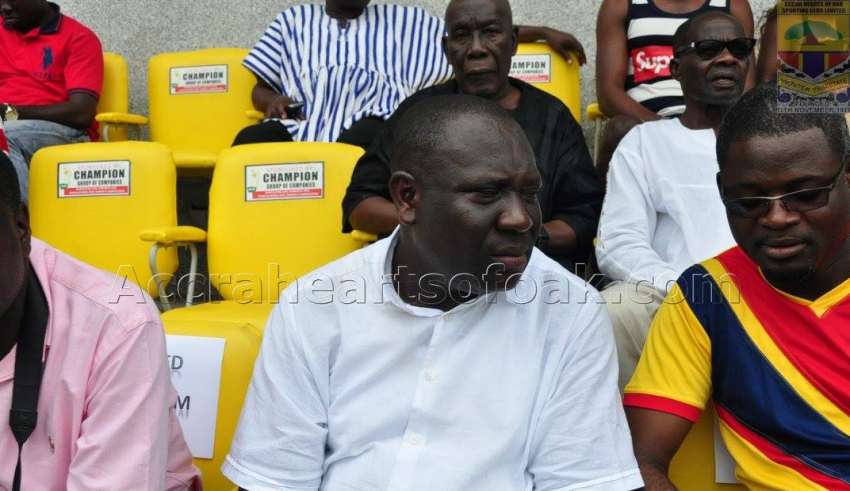 Hearts of Oak board member Vincent Sowah Odotei has had his position as Deputy Minister of Communications revoked.

A press release from Jubilee House- the seat of government-on Monday, 6 April 2020 his removal.

Odotei has been deputy minister since Ghana president Nana Addo Dankwa Akufo-Addo put together his team of ministers after his inauguration.

This was after he shocked all and sundry to win the LA Dadekotopon parliamentary seat for the New Patriotic Party.

He was also former Chief Executive of King Faisal FC.