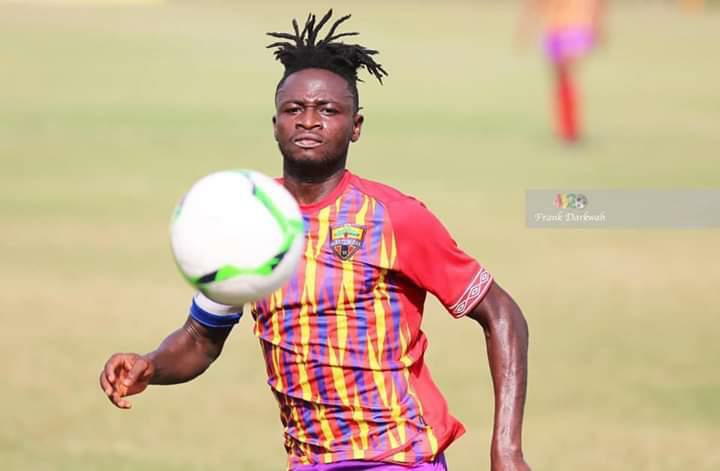 Defender Fatawu Mohammed believes football will never be the same as coronavirus cases continues to increase in the country.

While some seasons were brought to an end in Belgium, France and the Netherlands in Europe, some African countries had no option than to cancel their sporting events. But football in Europe's major leagues is gradually returning behind closed doors.

The Bundesliga resumed on May 16 and the experienced right-back and Hearts of Oak will soon know when football return on July 31st When the President addresses the nation again.

After the resumption of the Bundesliga, other European leagues are gradually planning dates of restart.

In England, the Premier League will restart on June 17, with Italy's Serie A set to get going again on June 20.

However, the financial implications of the suspension and playing games without spectators in the stadiums will have a significant impact on clubs and competitions around the globe.

"I don't think Ghanaians will enjoy the game again, football will never be the same.

Many players and stakeholders in the domestic scene have called for the suspension of the league due to it's financial challenges and the Local Black Stars player has joined hands with the likes of Eric Donkor of AshantiGold in the fight.

However, Mohammed believes football will be completely different when it eventually resumes in Ghana.

The global pandemic has brought the game to a standstill with leagues and competitions suspended as Covid-19 sweeps across the globe.

On Friday in an interview on the HOT SPORTS on Gbangu FM in Tamale, the Phobian captain said "that this is the time to take a step back and reform the sport".