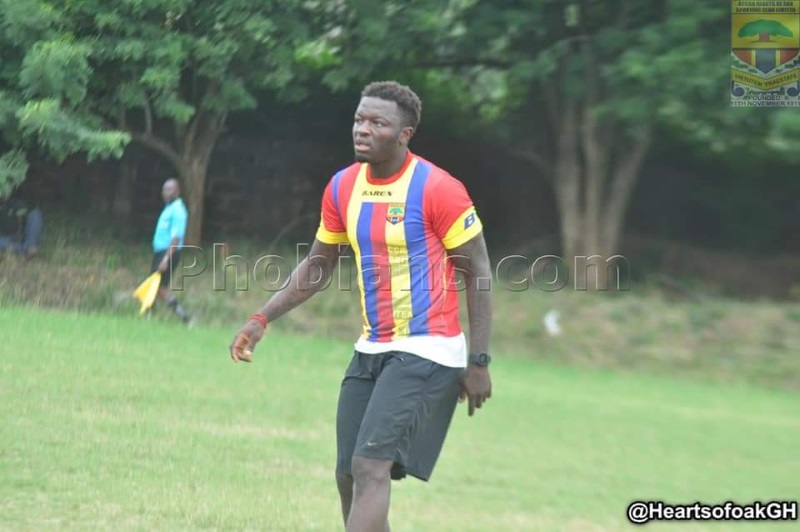 The club has never hidden their desire to sign Muntari, who is currently unattached after he ended his short spell Spanish side Albacete last year.

Earlier this year, there were reports that the former AC Milan and Inter Milan star had agreed a deal with the Phobians.

However, the former AC Milan man has also been linked to South African top-flight side, Orlando Pirates and SuperSports United in recent weeks.

"I do not think about what I see on social media about Sulley Muntari, we cannot approach him," he told Kumasi based FOX FM.

"Sulley is yet to finalize the proposed move and since it is not yet done, Hearts of Oak can still approach him," he added.

Muntari, who the UEFA Champions League with Inter in 2010, has been training alone in his native country since the coronavirus outbreak.