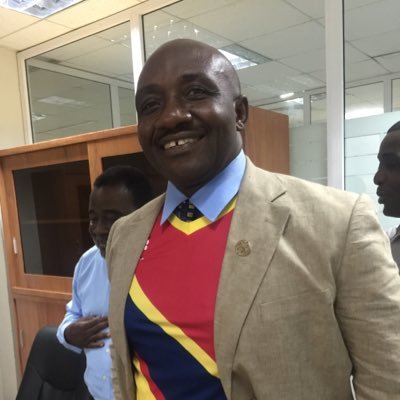 Board member of Hearts of Oak Frank Nelson has urged Ghanaians to exercise patience with newly-elected Ghana Football Association (GFA) president Kurt Okraku in his desire to transform football in the country.

Okraku twice led the elections after getting 44 and 59 in the first and second rounds respectively.

Despite leading in both rounds, a final round vote had to be conducted to ensure Okraku secured 50 percent plus one vote.

In an interview with footballmadeinghana afterthe election, Mr.Nelson implored Ghanaians to be patient with the newly elected president as it will take time to get the association to work again.

“We have seen the light. Ghana has been able to elect president. This is a great news for Ghana football and Africa as a whole.

“We should be patient with the President, because it will take time before everything will take off,” he added.

Frank Nelson also insisted Kurt Okraku is the best man for the job.

“Kurt has the ability, if you check his CV you will know he knows Ghana football. His experience on the past ExCo and as Dreams FC Executive Director will guide him to execute the job. I wish him and the EXCO well,” he noted.