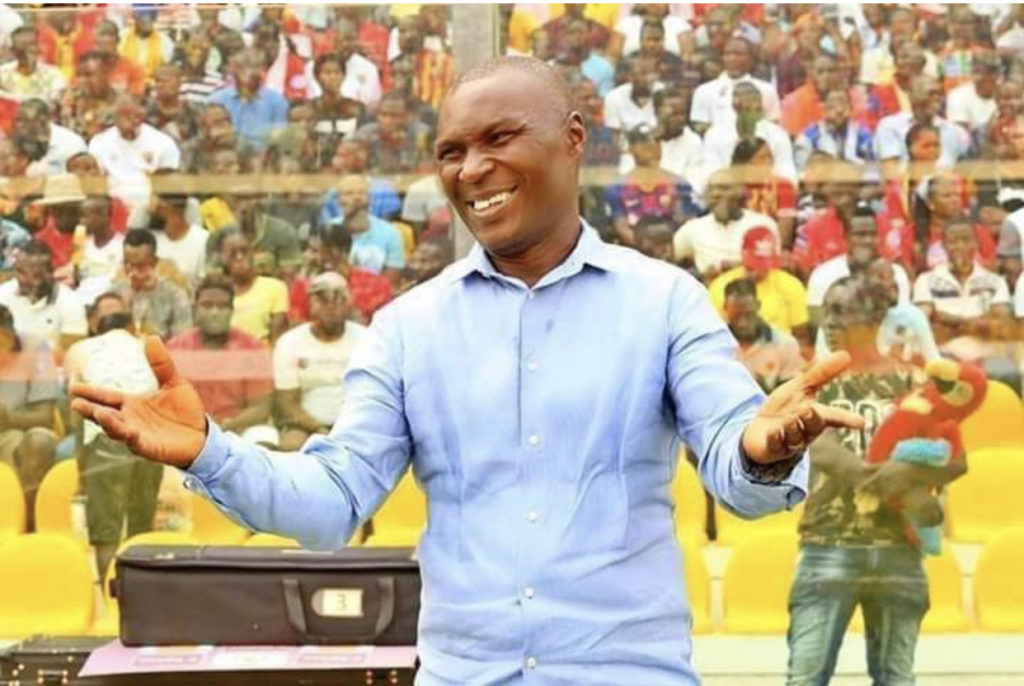 Fans of Hearts Of Oak are demanding the whereabout of prolific striker Isaac Mensah who was brought from Division one side Nkronza Warriors before the 2020-21 season commenced.

A staunch Hearts of Oak fan in an interview after the Phobians drew with AshantiGold SC at the Accra Sports Stadium questioned head coach Edward Nii Odoom to provide answers on why the attacker was left out of the match day squad.

"During our pre-season matches, Isaac Mensah was the top scorer and even bagged hatrick in one of our matches so I don't know why he was not part of the team that featured against AshantiGold.”

The fan again made a plea to the board to sack coach Odoom if he fails to start the striker in their next game.

Heart of Oak will play as guests to Inter Allies on Matchday 3 at the Accra Sports Stadium on Sunday.