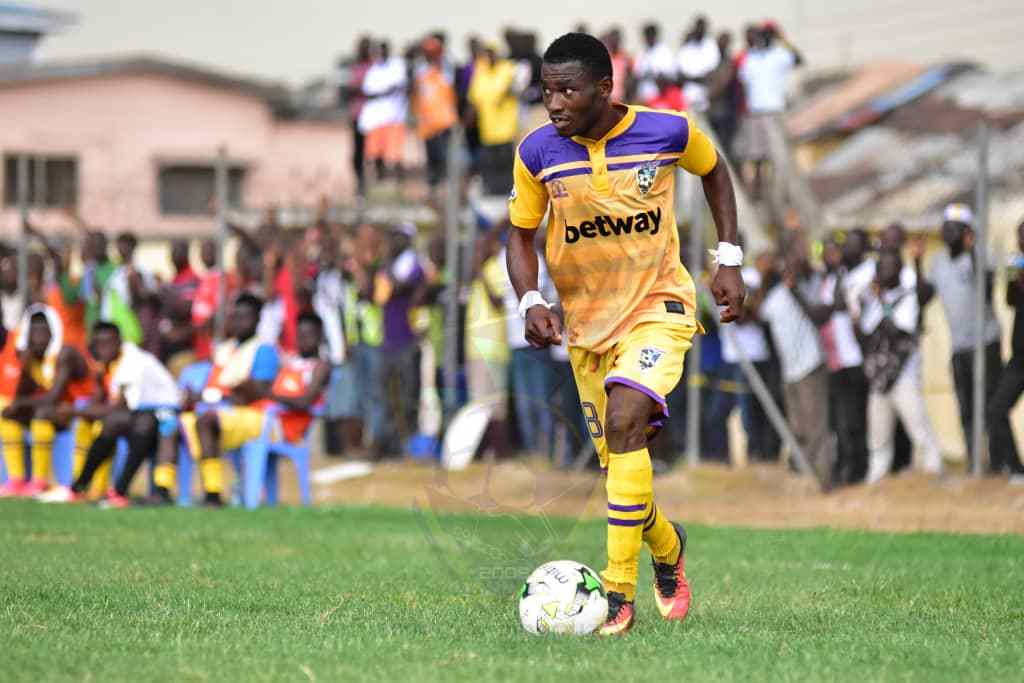 Hearts of Oak coach Samuel Boadu has confirmed he sanctioned the arrival of former Medeama striker Isaac Agyenim Boateng to the club and has revealed the reasons behind the decision.

The proven striker has agreed a long-term contract with Hearts of Oak.

"I met him at Medeama SC, he's a very good player but underrated by many. I know his qualities that's why I recommended him to the management of Hearts of Oak to sign him," Boadu told Pure FM

"I asked the club to secure his service because we want to improve our upfront. His acquisition will help players like Daniel Afriyie Barnieh, Kwadwo Obeng Junior and others to notch more goals,"

"He is a speedster and his output will shock most people in our games," he concluded.

Hearts are expected to welcome more players as they assemble a competitive squad for next season.