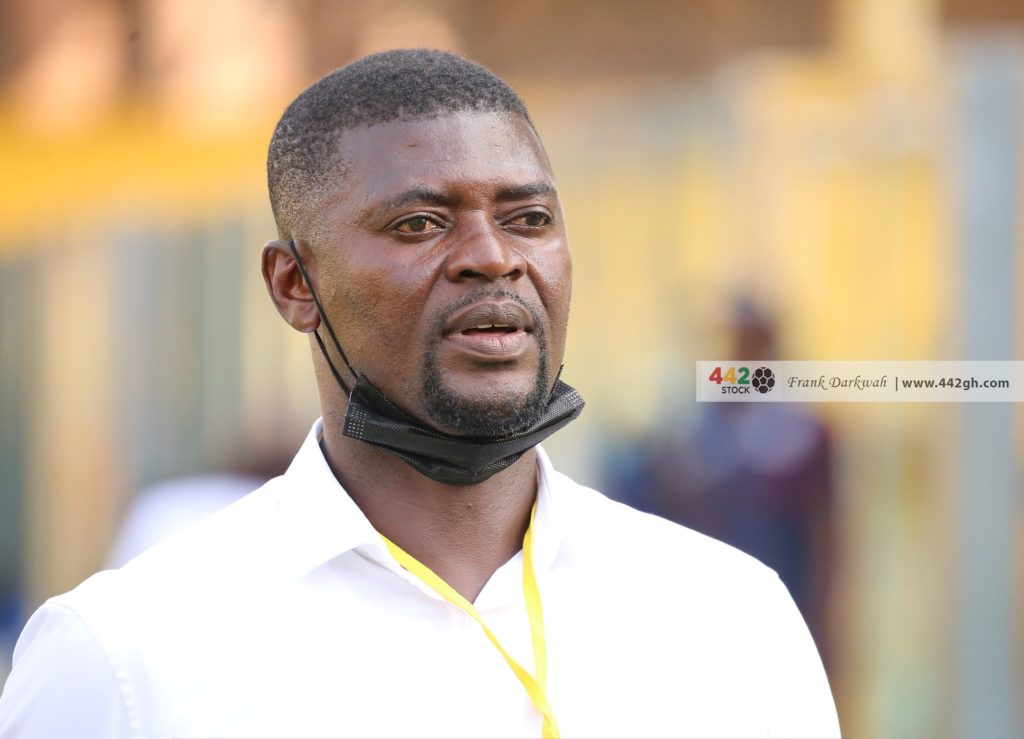 Hearts of Oak head coach Samuel Boadu says it's a work in progress for his side following their victory over Aduana Stars on Sunday.

The Phobians were 2-0 victors at the Accra Sports Stadium as they began the second round of the season on a brighter note.

A goal from striker Victor Aidoo and an own goal by Aduana defender Hafiz Adams were enough for Hearts.

"Tactically we have a lot of work to do. The players are now coping with my style and philosophy. It hasn't been easy but I expect them to take things fast so we can improve on them," Boadu said.

"I love to attack always and also possess the ball most often but today was different. Aduana came with a strategy that made things difficult for us. They wouldn't allow us to play our game.

Nevertheless, Boadu is content of his side's performance and the results of the match.

"Fortunately for us we created some chances and scored those goals. I think it's quite good overall."

Boadu has recorded back-to-back wins in first two games in charge since he took over as coach of Hearts.