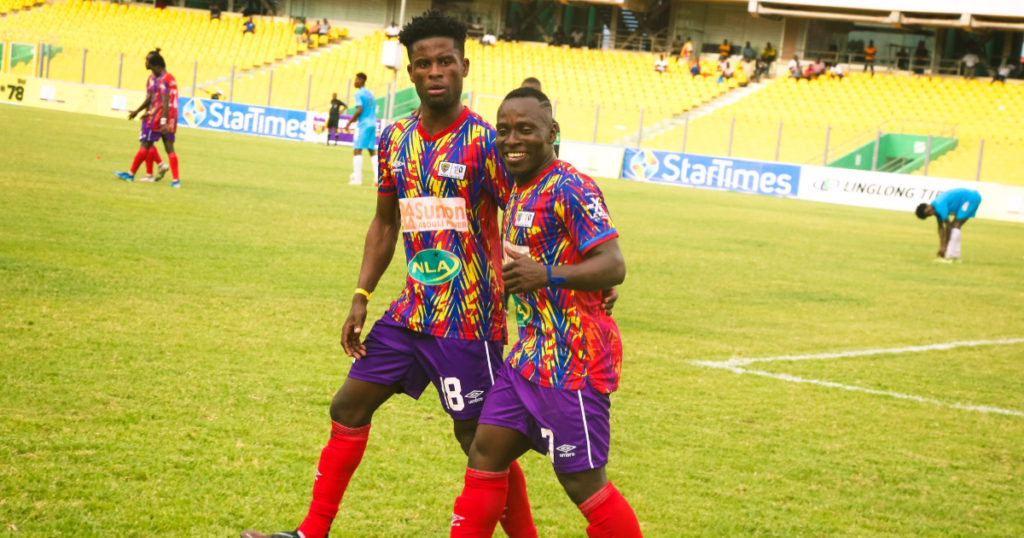 Hearts of Oak coach, Samuel Boadu has praised winger Patrick Razak for climbing off the bench to net the winner as the FA Cup holders beat Skyy FC to reach the semi-finals.

Patrick Razak pounced on a Gladson Awako assist to score the winner in the 66th minute as the Phobians continue their defence of the FA Cup.

“Patrick right now is a super sub because what we tell him to do in the game he does it brilliantly when he comes on," he said after the match.