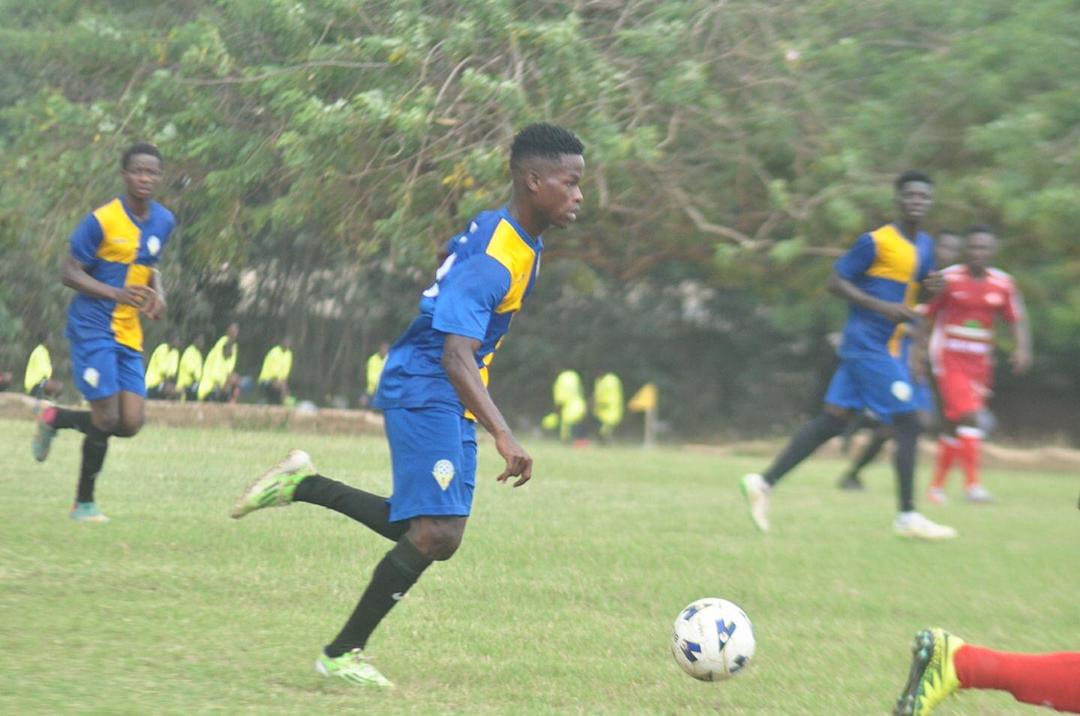 Hearts of Oak have added teenager Yaw Baafi Amankwah to their acquisitions ahead of the upcoming season, GHANAsoccernet.com understands.

The Phobians acquired the services of the 18-year-old speedster from lower-tier Madina Republicans on a three-year contract.

Amankwah earned himself the contract after impressing the technical handlers during trainings.

The nimble-footed winger is expected to be a key addition to their squad ahead of the upcoming football season as head coach Samuel Boadu rates him very high.

Amankwah will be the second player coming from Republicans after Daniel Afriyie Barnieh who has been a key member of the Hearts team.