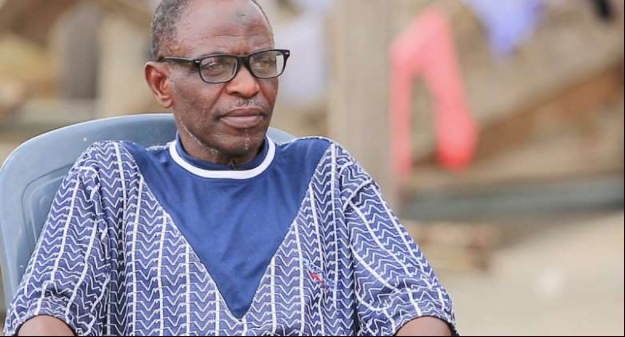 Hearts of Oak legend Mohammed Polo finds it difficult to comprehend the Phobians' recent struggles because he thinks their team is excellent.

Hearts have arrived in Mali for the first leg of their second round CAF Confederation Cup match against AS Bamako.

Given their poor form in the Ghana Premier League this season, with no wins after three games, the Phobians are not considered favourites.

"I don’t know what is happening to the team. Frankly speaking, Hearts of Oak have the best crop of players gathered in the league today. They still have the core of their team unlike their rivals Kotoko who let go of most of their best players, Hearts did not do that,' Polo said on Happy FM.

"Right now we are all feeling bad that when it comes to the CAF Champions League and Confederations cup, our teams do not perform well.

"Which clearly shows that there is something wrong with our football," he added.

The match will be played on Saturday, with the return leg scheduled for next weekend in Accra.