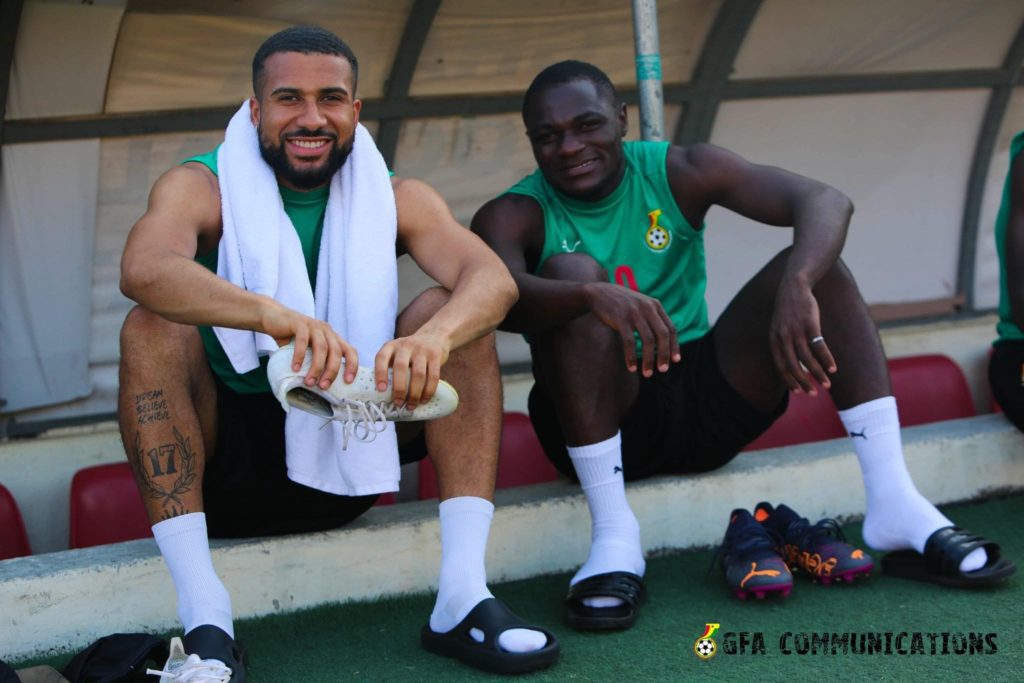 Hearts of Oak defender Dennis Korsah has joined the Black Stars camp after receiving a late call up from Coach Otto Addo.

The left-back was not named in the 32-man squad earlier released last week but has been invited to join the team for the game against Central Africa Republic.

Korsah joining the Black Stars team raises the number of home-based players in the squad to three.

Ghana play next against Central Africa Republic in the 2023 Africa Cup of Nations qualifier.

The team is expected to depart from Ghana this weekend for the second group game of the qualifier.

The Black Stars secured an emphatic 3-0 win against Madagascar on Wednesday at the Cape Coast Sports Stadium to begin their campaign on a good note.

The team will travel to Launda for the second  game of the qualifiers against Central Africa Republic.

The match will be played at a neutral venue at the Estadio 11 de Novembro in Luanda, Angola