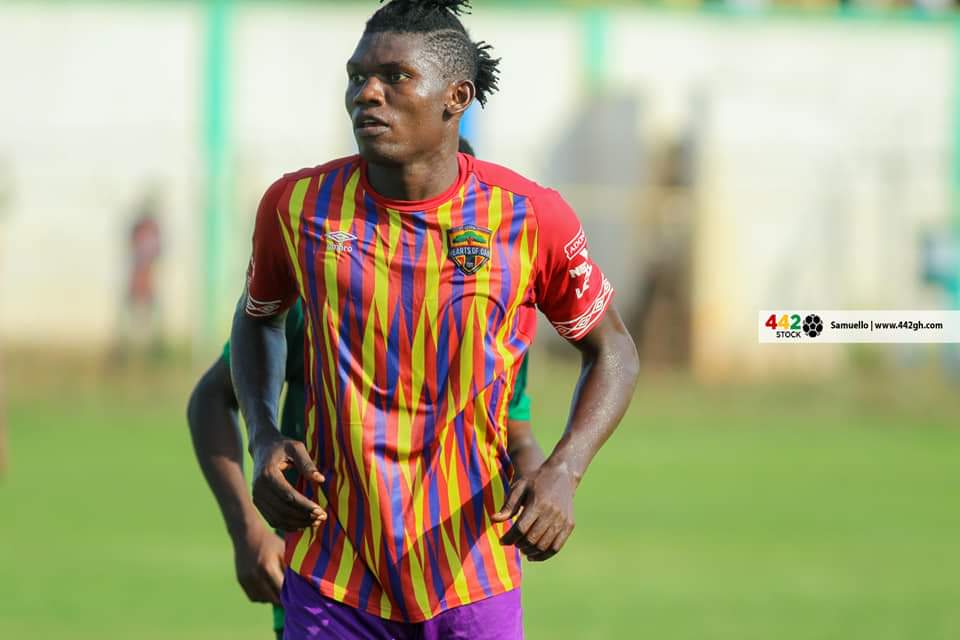 Hearts of Oak defender Raddy Ovouka has been nominated for Congolese Footballer of the year 2020 award following his outstanding performances.

Ovouka was a key figure for the Phobians in the 2019/2020 campaign before it was terminated due to the coronavirus pandemic.

He made 12 appearances in Ghanaian top-flight last season earning him a maiden call-up to the Congo national team.

The 21-year-old has already played all 6 matches for Hearts of Oak in the current season where he has contributed immensely.

Ovouka has been nominated alongside 19 other players who play in Europe and in Africa.

The list will be pruned before the winner is announced. 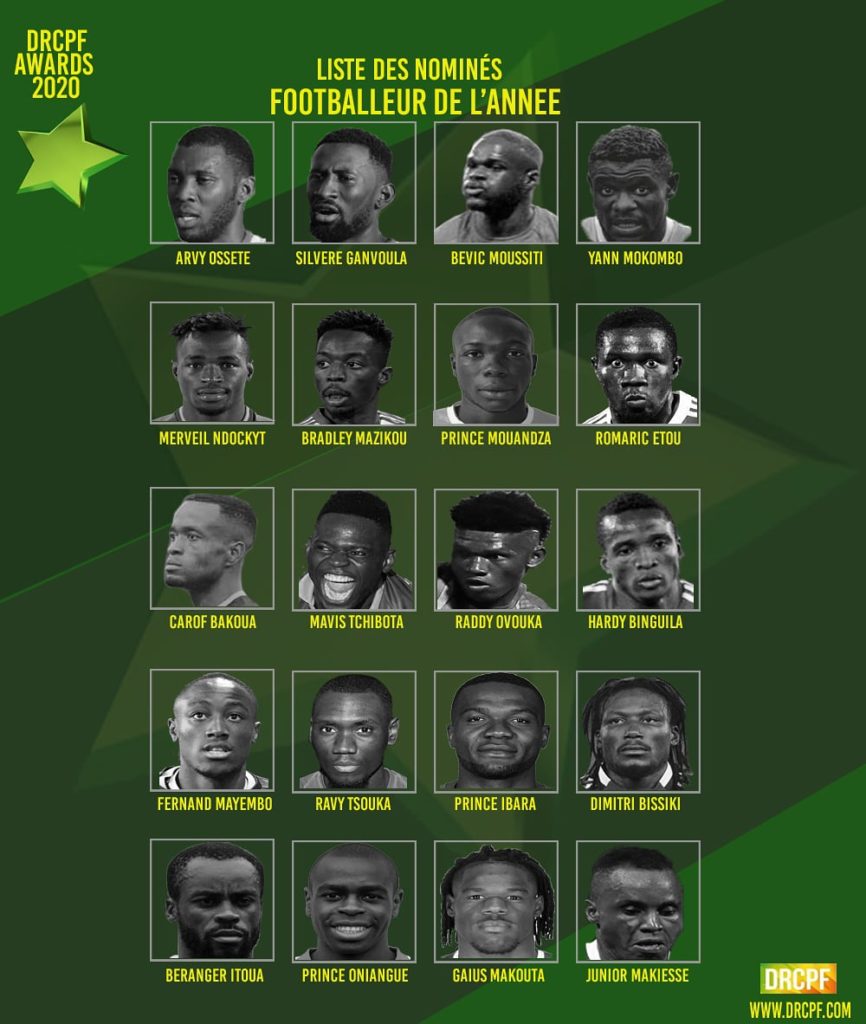