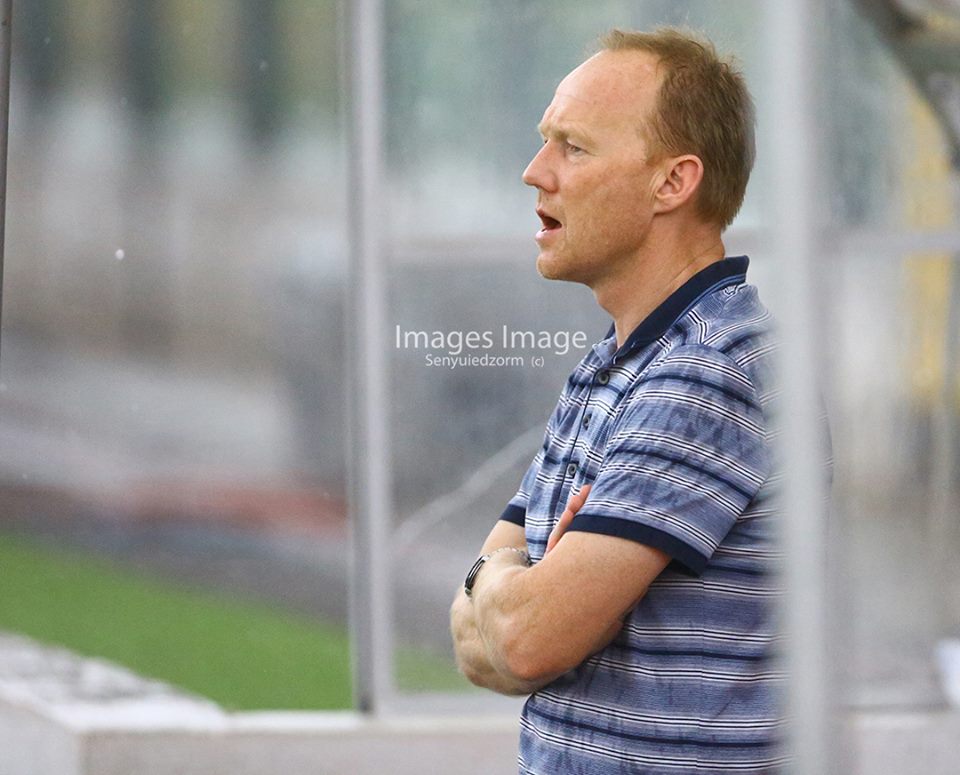 Hearts of Oak fully deserved 2-1 win over WA All Stars on Sunday, according to head coach Frank Nuttal. Hearts fought hard to their first win of the season as the bettered nemesis WA All Stars at the Accra sports stadium much to the delight of fans. Stand in captain Thomas Abbey scored the winning goal on 87 minutes after Richard Arthur had cancelled out Alex Kouassi first half strike. Nuttall who was taking charge of his third game since joining the clubs admits the champions gave them a tough test but was quick to point out that Hearts deserved maximum points. “It was a really difficult game, a tough one for us, WA All Stars is a good side and they played as Champions,” he told the media. “We played good football and we won, I think we deserved the win because we were the better side on the day. “But it was a really difficult game for us, our opponents were good on the ball and good moving forward as well.” The Scottish trainer will lead Hearts of Oak to Dormaa on Sunday when they take on Aduana Stars in week 5 of the Ghana Premier League.