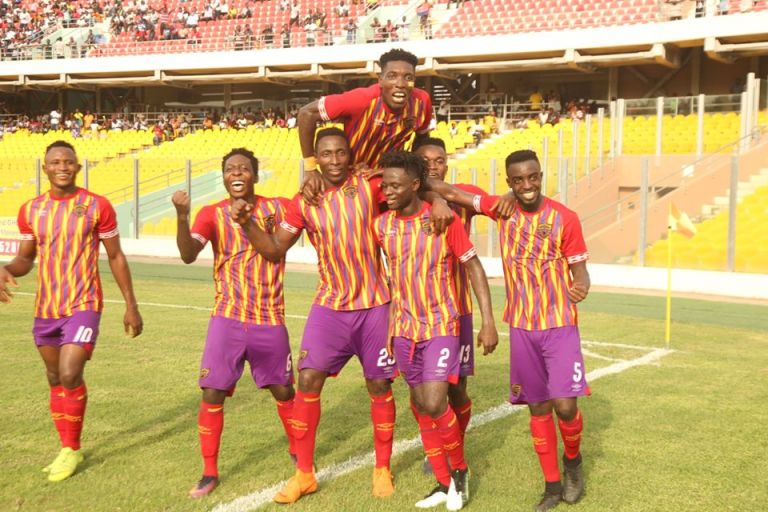 Ghanaian giants Hearts of Oak are reported to be in talks with Africa World Airlines for the Ghanaian airline company to become the club's headline sponsor in a mouthwatering deal.

According to local media reports, the deal is worth GH¢ 2.5 billion ($4.76 million) for three years with talks between the two parties at an advanced stage.

The Phobians are confident of finalising the deal and making a grand unveiling before they play their first game of the new Ghana Premier League season.

The club are said to have rejected a $1.57 million offer from MTN, who are no longer the main sponsors of arch-rivals, Asante Kotoko. MTN have been replaced by Hisense.

Hearts rejected the offer because it was way below their expectation. It seems their expectations have been met by Africa World Airlines, who are on course to become the club’s new sponsor barring any last-minute changes.

Hearts since parting ways with Strategic Africa Securities (SAS), a company owned by their Executive Chairman, Togbe Afede XIV, in 2014, have been without a headline sponsor.

Africa World Airline was founded by Togbe Afede XIV in 2010 but is now owned by Chinese based Conglomerate HNA Group.

The Airline Company which is a joint venture between Hainan Airlines, China-Africa Development Fund, SSNIT and SAS Finance Group commenced operations in 2012.

Hearts could not play their first match of the season this past weekend because majority of their players have tested positive for coronavirus.

They were scheduled to play Aduana in Dormaa on Saturday.