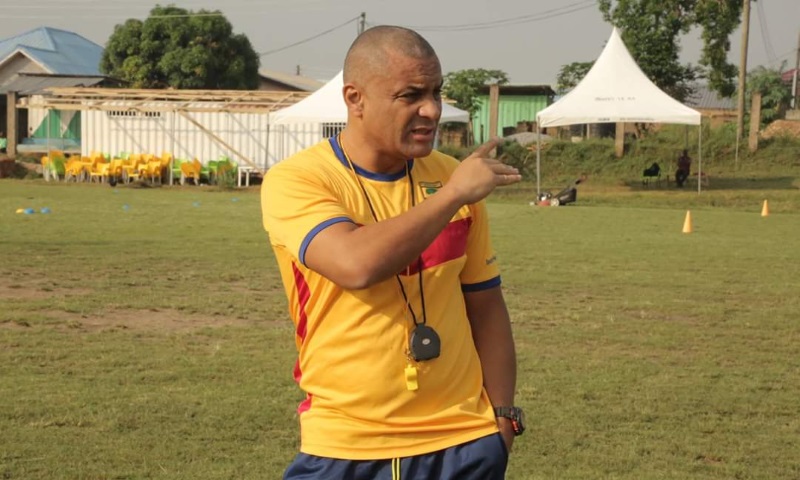 Former Hearts of Oak coach and legend Mohammed Polo has urged critics of coach Kim Grant to exercise patience ahead of the start of the Ghana Premier League this weekend.

Grant is under pressure after failing to win the President Cup as he lost the trophy to arch-rivals Asante Kotoko last Sunday. This followed their failure to win the NC special competition.

Hearts are set to open their league campaign with a home clash with Berekum Chelsea.

"Their behaviour towards him when he loses a friendly game is not appropriate.

"He needs more time and this is another year for him.

"I know there is more pressure on the team but things will be worse if the pressure continues like this.

"The changing of coaches has affected the team. It is time for the supporters to know that football takes time and has to go through a process."

Grant was appointed as Hearts' director of football and first-team coach in November 2018.