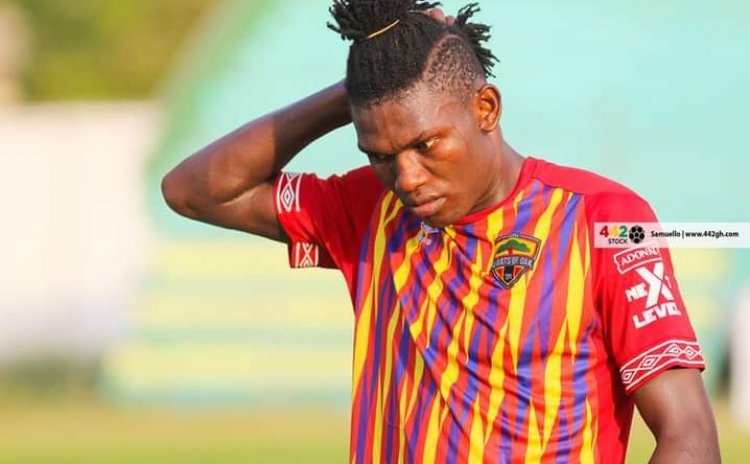 Hearts of Oak have transferred defender Raddy Ovouka to USL Championship side New Mexico United on a one-year-deal.

Last month, the Congo international wrote a letter to unilaterally terminate his contract with the club for breaching terms of their contract.

He also accused the Phobians of failing to respond to the offer by the same club which had option for  a US$ 450,000 permanent transfer deal.

But Hearts have revised their notes and accept the temporary transfer offer by New Mexico United.

A statement released on Tuesday, 4 January 2022 read: ''Accra Hearts of Oak has agreed with American based club, New Mexico United to transfer defender, Raddy Ovouka to them on a 1-year loan deal.

''The Congolese defender still remains a player of Hearts of Oak until New Mexico exercises the right to buy him permanently. We wish him well with his new club.''