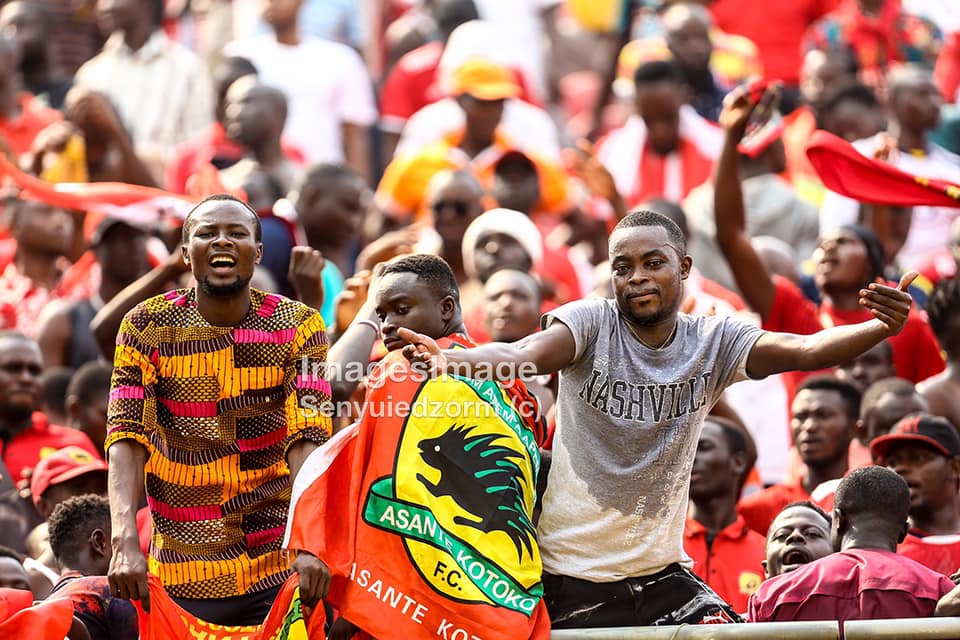 Hearts of Oak lost 50% of the record gate proceeds grossed from the Ghana Premier League derby against Asante Kotoko to deductions.

The Phobians took home GH¢ 361,449 after the accounting had been done.

National Sports Authority spokesperson Charles Amofa confirmed tickets sold for the Super Clash at the Accra Sports Stadium on Sunday raked in a record GH¢ 724,446 (US$ 130,000).

But that amount shrank after several deductions including VAT (Value Added Tax).

Earlier a gross figure of  GH¢ 726,380 had been reported but that has been debunked.