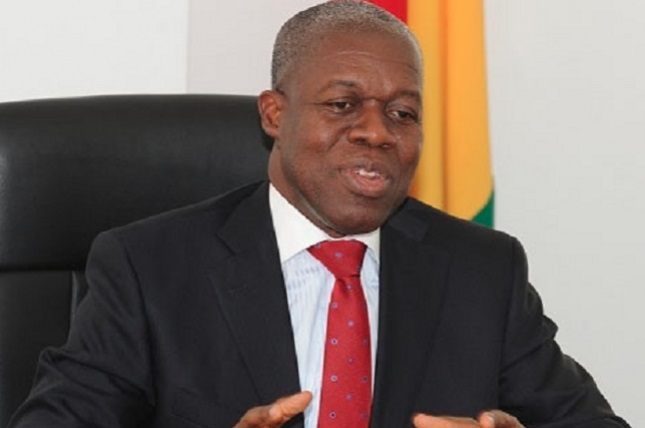 Hearts of Oak have been massively hit with the news of the sudden demise of former Vice president, Kwesi Bekoe Amissah Arthur.

He is said to have collapsed at the Air Force Gym in Accra Friday morning during a workout.

He was rushed to the 37 Military Hospital where he was pronounced dead.

The 67-year-old was the third highest shareholder of the Ghana Premier League giants.

He was a silent participant in the running of the Rainbow club despite being one of the major shareholders along with the likes of board chairman and member Togbe Afede XIV and Frank Nelson respectively.

Two years ago, the former Veep was reported to have injected a whopping amount of $100,000 into the club after board chairman Togbe Afede XIV declared there was no money to sign the big-name signings the fans so crave for.

From 1983 to 1986, Amissah-Arthur served as a special assistant to the Secretary of Finance and Economic Planning, Kwesi Botchwey under the Provisional National Defense Council (PNDC) government.

He also served as the Deputy Secretary for Finance in the PNDC government from February 1986 to March 1993.

From April 1993, he continued as the Deputy Minister for Finance in the under the Fourth Republic’s first government until March 1997.

Mr. Amissah-Arthur was appointed as Governor of the Bank of Ghana in October 2009 by then-President John Atta Mills.

He held that position until August 6 2012, when he became Vice-President of Ghana following the death of Atta Mills.