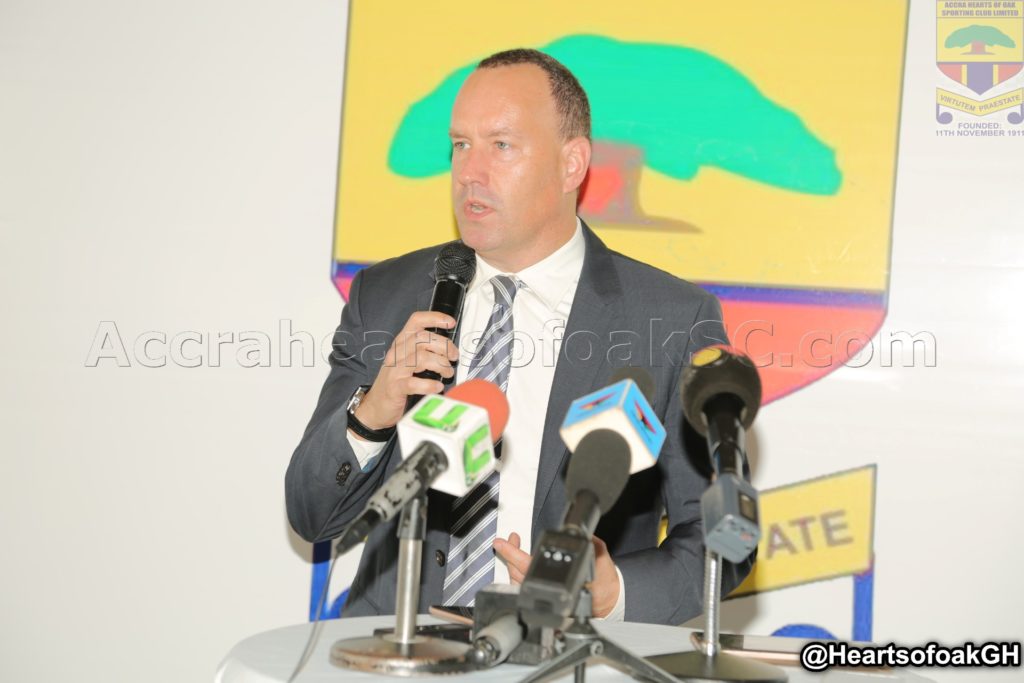 The Phobians announced the centre-back has signed a long term contract on Thursday.

He becomes the second player after goalkeeper Richmond Ayi to join the capital club from the respected academy.

Noonan Tweeted later on Thursday: ''Another piece of the puzzle...stay tuned for more.  @HeartsOfOakGH #AHOSC #WelcomeAlhassan.''

Alhassan spent four years at WAFA where he rose to captain the side after Gideon Waja was transferred to  Canadian side Toronto FC.

He previously played for King Faisal and was WAFA's highest paid player.