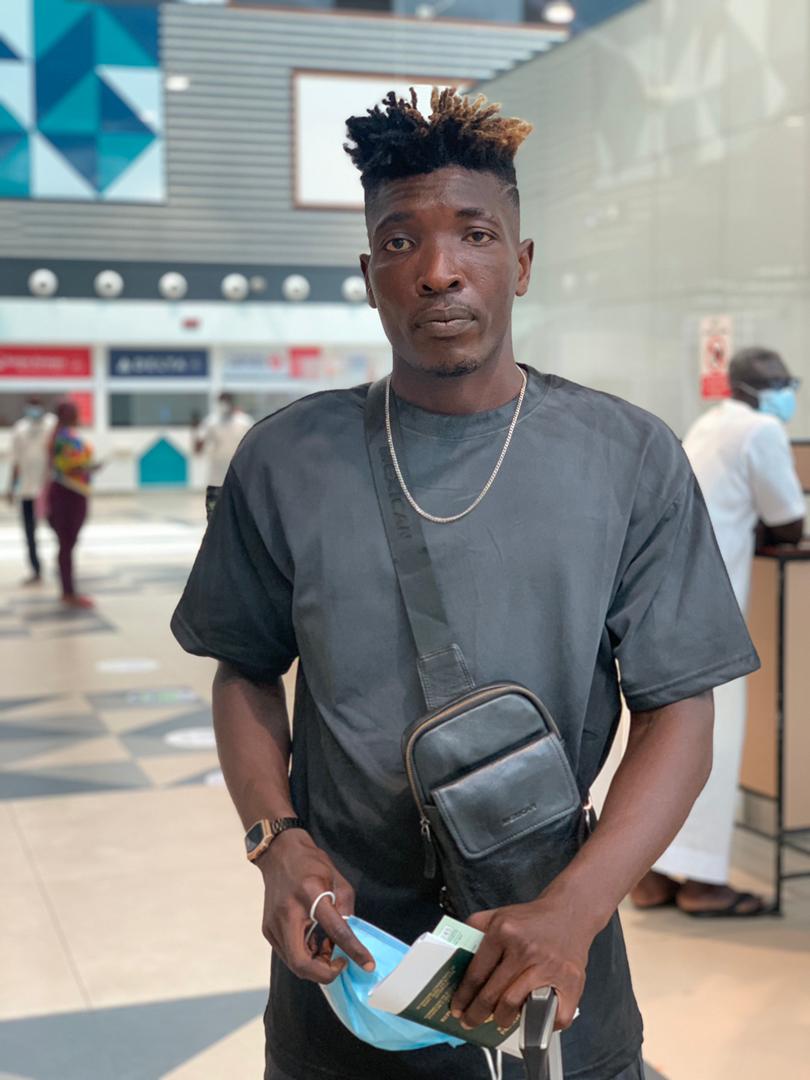 The box-to-box midfielder failed to sign a contract extension with The Phobians after his contract expired at the end of the season.

Hearts of Oak wanted to keep their influential midfielder for another season but Afutu rejected contract extension talks.

The 25-year-old left Ghana last week to complete his move to the newly promoted Egyptian side and has signed a three-year deal with the club.

According to sources, Benjamin Afutu will earn $80,000 after signing the contract for a year.

The midfielder will get over $100,000 should he be able to complete his three-year contract with the club.

Benjamin Afutu made 29 appearances for The Phobians in the 2020-21 Ghana Premier League and scored five goals.