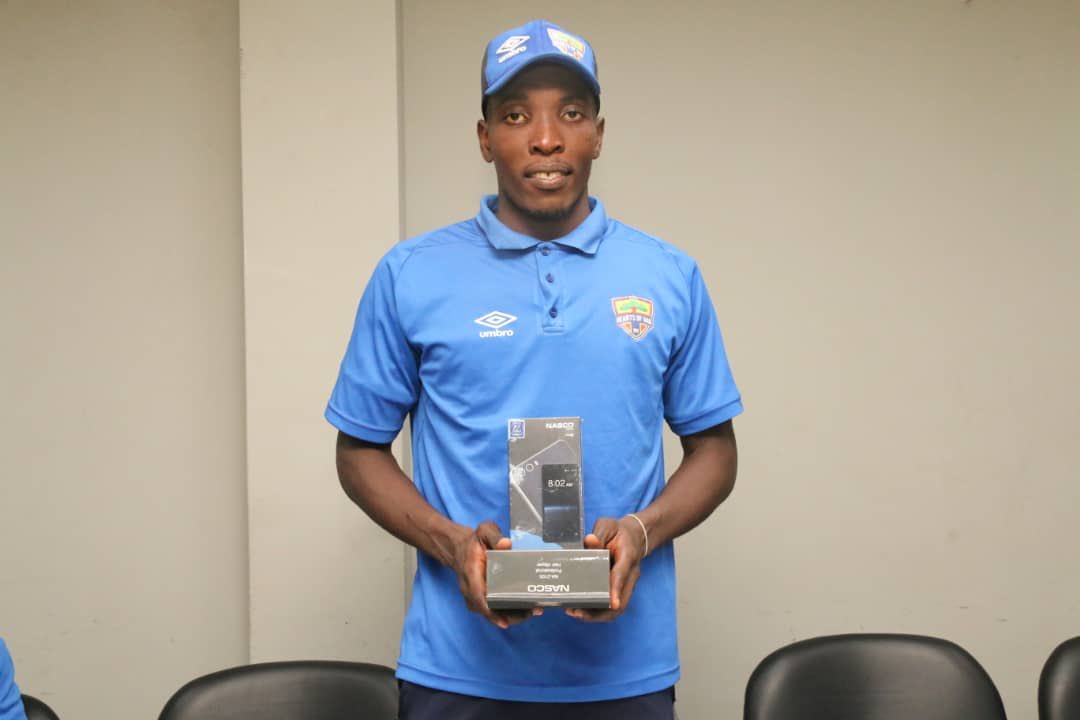 Hearts of Oak midfielder Benjamin Afutu says it would be a dream for him to play for Italian giants Juventus and represent them in the Champions League.

The 24-year-old has big dreams and he is on the right path to achieving them. After a successful debut season with the Phobians, Afutu has been tipped to reach the top in his career.

According to him, he draws inspiration from Atletico Madrid star Thomas Partey and is working hard so he can get to play for his dream club, Juventus.

He adds that playing in the most coveted club competition (UEFA Champions League) is something that he also aspires and that, he believe Juventus can help him achieve his dream.

“The player I admire most is Thomas Partey. My dream is to play for Juventus and participate in the UEFA Champions League,” he told Angel FM in Accra.

Juventus have a good relationship with Ghana football, having worked with former Black Stars captain Stephen Appiah and Kwadwo Asamoah.