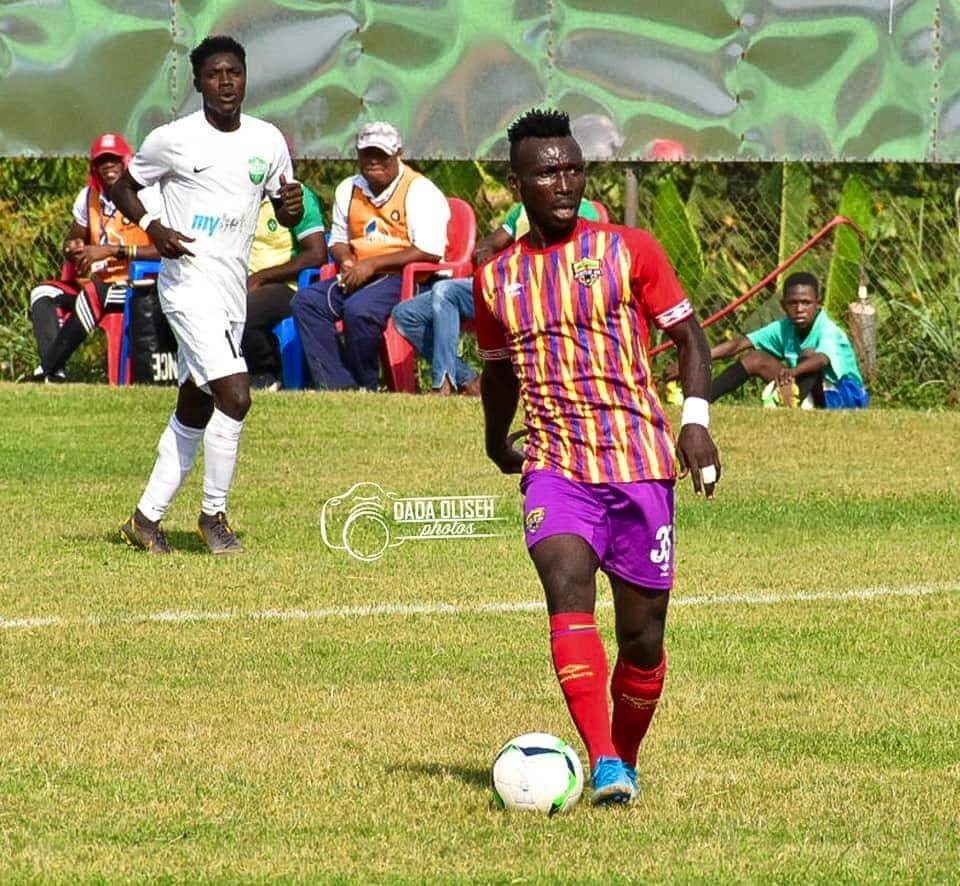 Hearts of Oak newboy Emmanuel Nettey was recently under severe criticism and ridicule over his age after reports suggested he is 18 years old despite playing top-flight football since 2017.

But the talented midfielder says he is unmoved by the mockery about his age.

"I think people have their opinions of whatever they think. My club knows the age I'm using to play so if somebody's opinion should really get to me I think it's going to affect me and we know how negative vibes actually move on in Ghana so that is something I really don't want to talk about," he told TV 3 Ghana.

Nettey pointed out that delivering for his new club is the most important thing.

"What is important is me getting on the field and delivering for the club,"

The former Inter Allies FC man has been instrumental since he joined Hearts of Oak which has earned him a nomination for the club's player of the month award for January.

However, Nettey debunked he is not 18 years old but rather 23 years old.