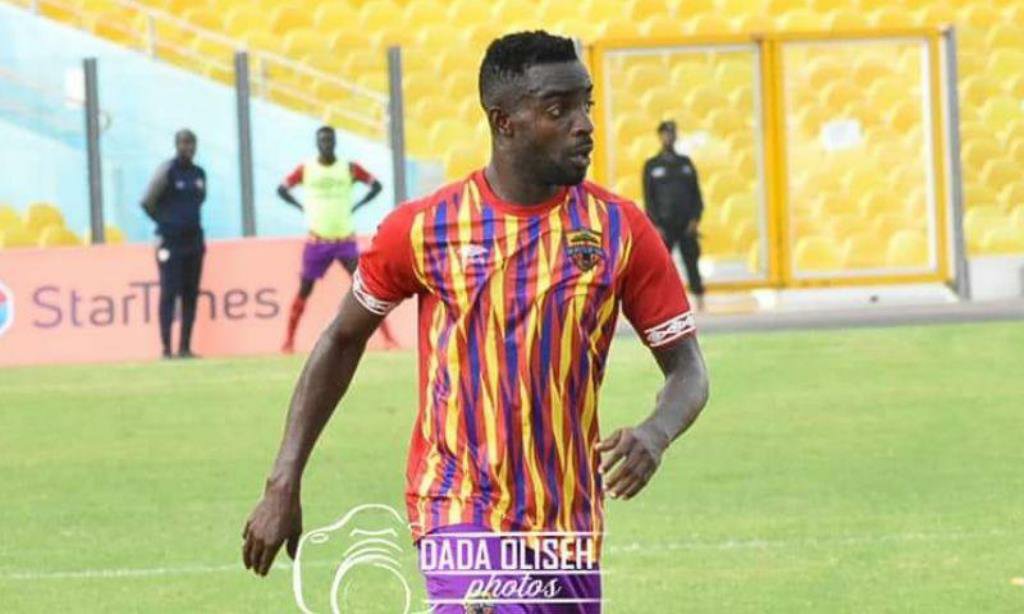 Hearts of Oak midfielder Frederick Ansah Botchway has begged fans for forgiveness after their African campaign came to a humiliating end.

The Pobians campaign ended on Sunday following another embarrassing result in North Africa.

Hearts were beaten 4-0 by JS Saoura - the result meant they couldn't progress to the CAF Confederation Cup group stage because the tie ended 4-2 in favour of the Algerian club.

A month ago, the club issued a statement pleading with fans following a 6-1 drubbing at the hands of Wydad Casablanca in Morocco to exit the Champions League.

Hearts played five games, three at home and two away. They won all home games but away from home they conceded a shocking 10 goals.

“Umm thanks 🙏🏼 and we are pleading with the phobia family to forgive us for we know we flopped and admit, we feel the pain more🤦‍♂️😢🙏🏼 but that’s not the end. Soon we will turn the coin and smile together again as one family. We Never Say Die,” the midfielder posted on Twitter.

Hearts are expected back in Ghana on Friday to focus on domestic competitions.