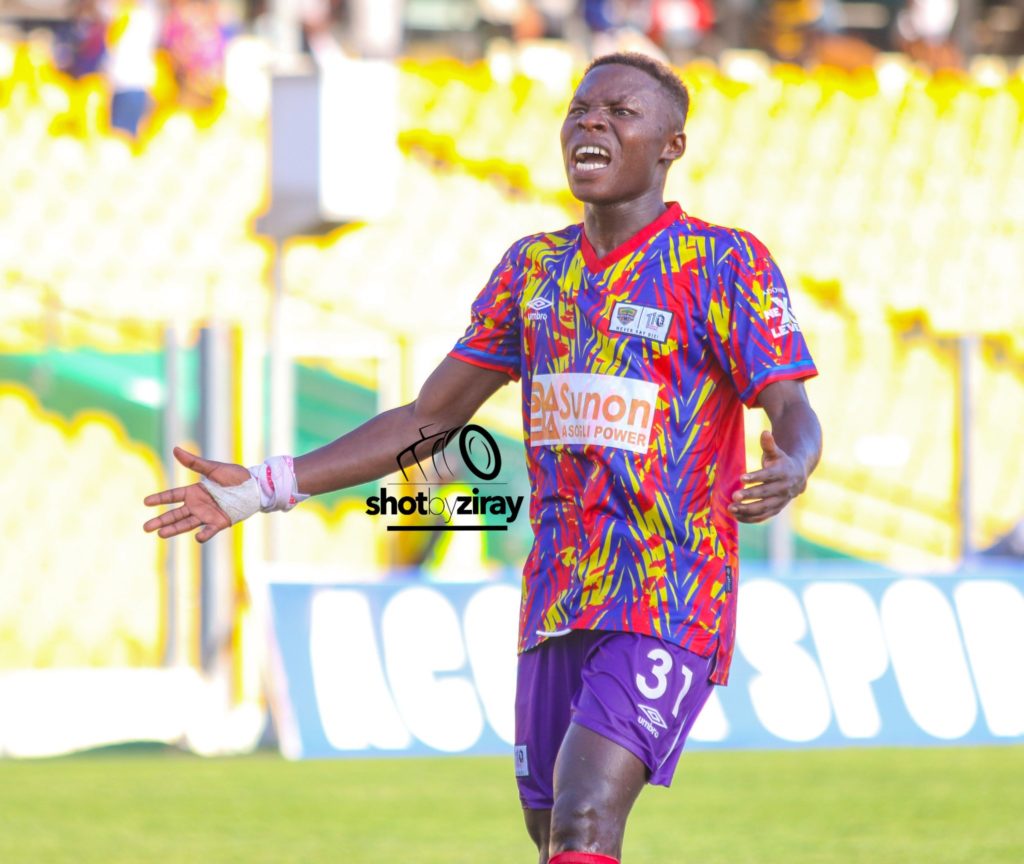 Hearts of Oak midfielder Ibrahim Salifu is set to make a return from injury against Great Olympics on matchday two fixture in the 2022/23 Ghana Premier League.

The 22-year-old has been battling out with injuries since last season and missed the team's opening game of the season against Aduana Stars.

Salifu who was key to Hearts of Oak's league title triumph last two seasons will give the side a major boost ahead of the Accra derby on Sunday.

According to sources, Salifu Ibrahim has been cleared to play on Sunday against Great Olympics at the Accra Sports Stadium.

The MTN FA Cup champions have lost all their last four games played against the two-time Ghana Premier League champions.

Kick for the much-anticipated game has been scheduled to kick off at 15:00GMT at the Accra Sports Stadium.