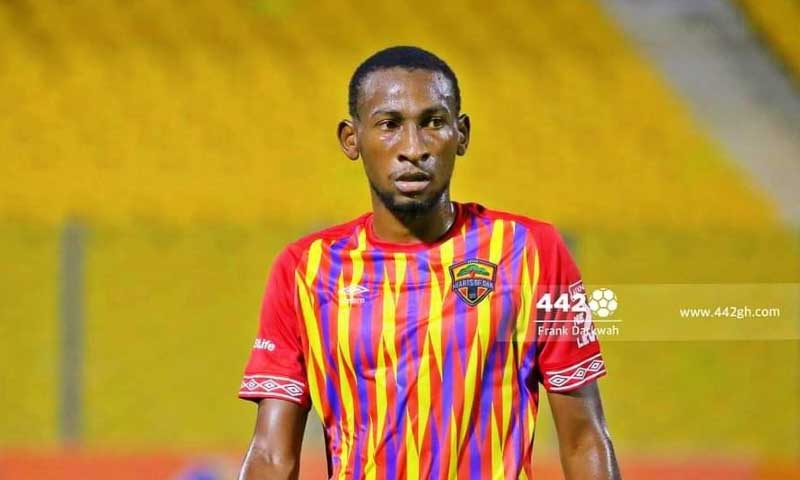 Hearts of Oak midfielder Mamane Lawali has returned to training after a lengthy injury layoff.

Lawali's return gives the Phobians a boost as they prepare for the new season, which begins in September.

In November of last year, the Nigerien underwent surgery to correct a leg problem and has been out of commission since.

The club arranged for him to have surgery 10 months after sustaining the injury.

Hearts of Oak aim to reclaim the Ghana Premier League title from rivals Asante Kotoko, defend the MTN FA Cup title and impress on their return to Africa next season.