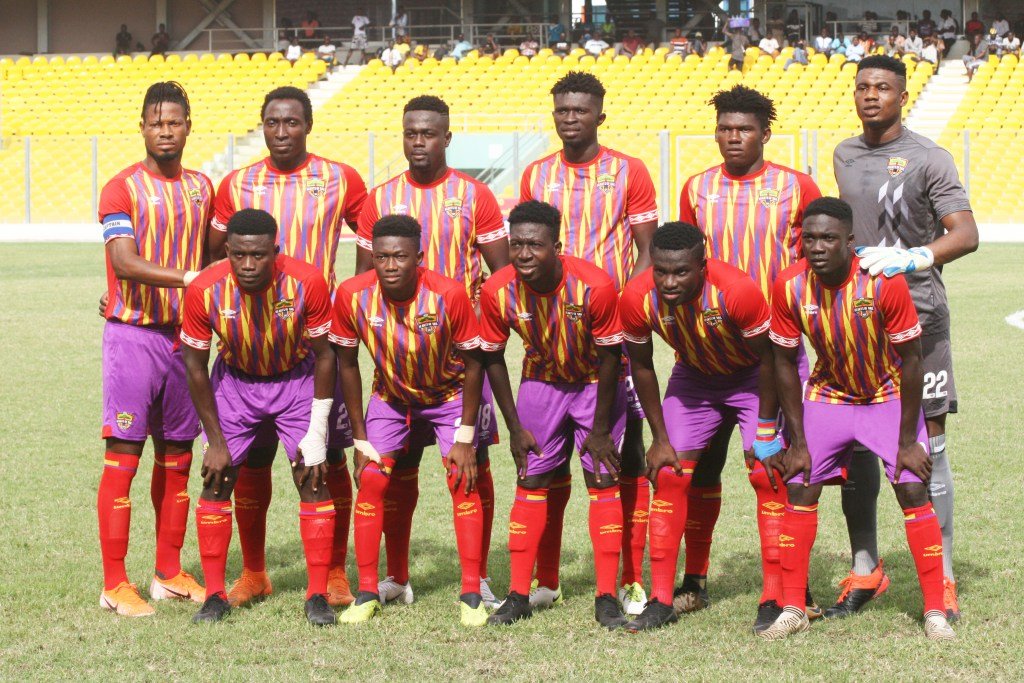 Hearts of Oak have postponed the announcement of their four new signings in order to join hands to spread the education on the health tips of the deadly coronavirus.

The Accra-based giants have had a fairly good season since the 2019/2020 season started but their inconsistencies have left them far away from the top four.

In their bid to bring in reinforcements to ensure they properly challenge for the Ghana Premier League title when the season resumes, they have stepped into the transfer market.

On Thursday, the Phobians announced via their twitter handle that they will be outdooring four new signings ahead of the resumption of the league.

However, the club have released a statement citing that due to changes in their communications plan, they have deferred the announcement on player signings to a new date which will be communicated later as they join hands to spread the education on the health tips of COVID-19.