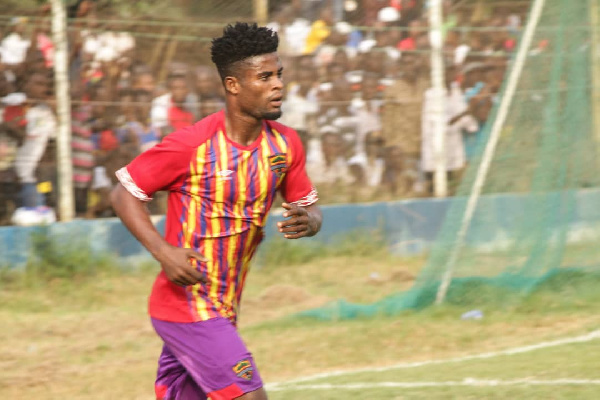 Reims were hoping to have the Ghana youth star on trial for one month so as to assess him before deciding on whether to sign him or not.

But the Phobians are completely uninterested and have told Reims to forget about having the promising attacker.

Hearts of Oak are determined to keep their key players as they want to impress in Africa and defend their crown next season.

Barnieh is one of them as he scored four goals and provided three assists in the league. His goals contributed the most points for the club in their title victory.

Earlier this year, Barnieh captained the Ghana U-20 team to win the Africa Cup of Nations trophy in Mauritania.