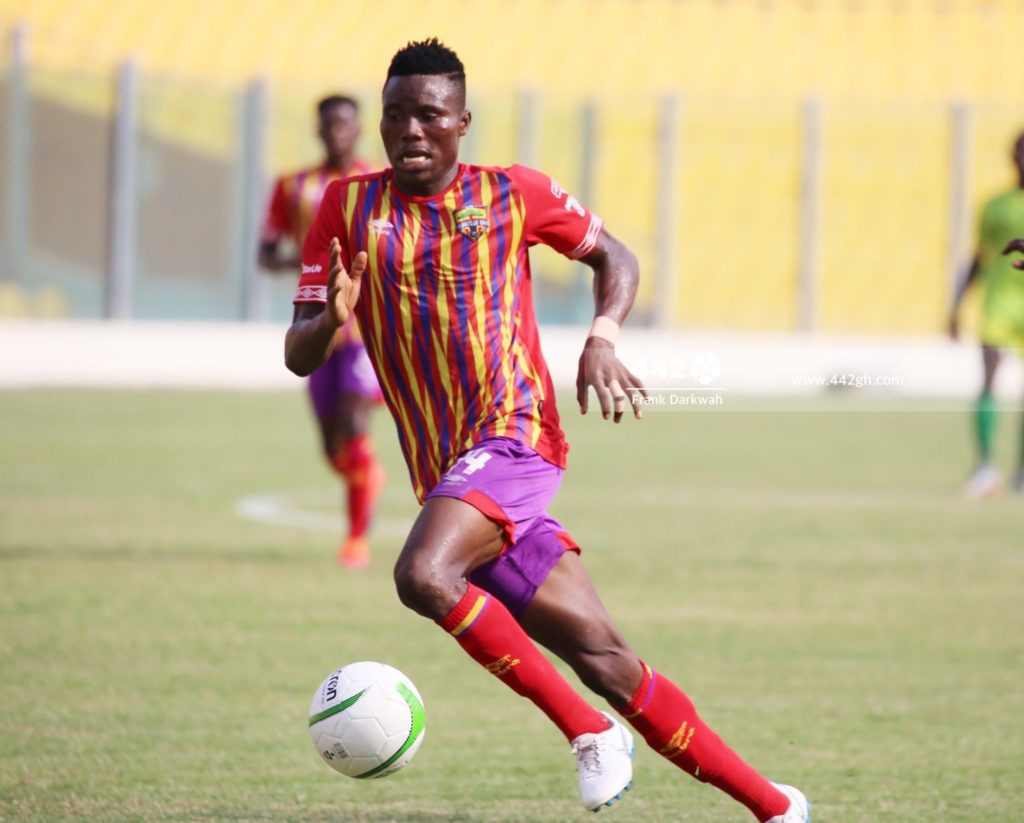 Hearts of Oak defender Robert Addo Sowah is still out with an ankle injury the club has announced.

The center-back sustained the injury in the Ghana Premier League week 24 fixture against Asante Kotoko at the Baba Yara Sports Stadium.

"Defender Robert Sowah Addo is yet to resume training after picking up an injury in the game against Kotoko in Kumasi. He is gradually recovering from the ankle injury", the club announced in a post.

Hearts of Oak host Dreams FC on Sunday in week 27 fixture of the Ghana Premier League.

The Phobians is currently placed fifth on the league table with 40 points.