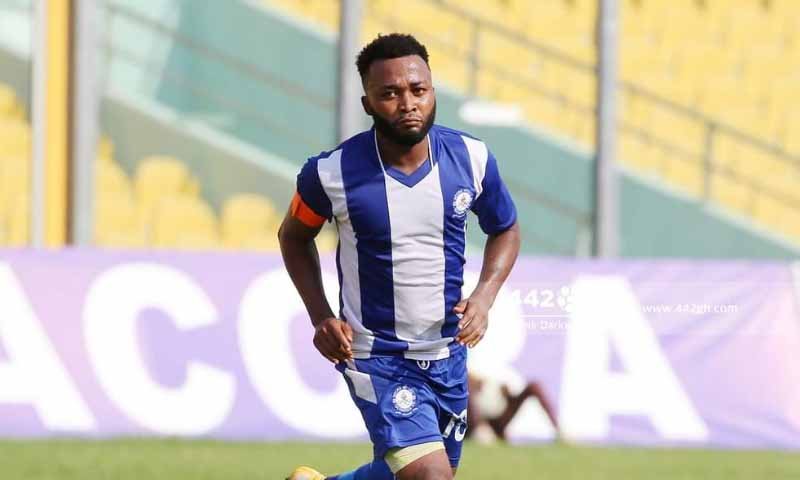 Hearts of Oak have included their five new signings for CAF Champions League preliminary round.

The Phobians though have made official only the signing of forward Agyenim Boateng who signed a five-year contract early this month.

Awako has been signed from regional rivals Great Olympics on a two-year deal after Hearts of Oak reportedly paid a $15,000 compensation.

Suraj Musah and Enock Asubonteng have both been signed from WAFA after demonstrating impressive performances in the Ghana Premier League season.

Kofi Kordzi has returned after an unsuccessful spell in Qatar while Salim Adams has joined from second-tier side New Edubiase.

Ghanasoccernet.com understands that the announcements have delayed because the club were focused on registering them before August 15 deadline.

The Phobians are returning to the continental stage in six years after winning the domestic double as they clinched the Ghana Premier League and MTN FA Cup last season.