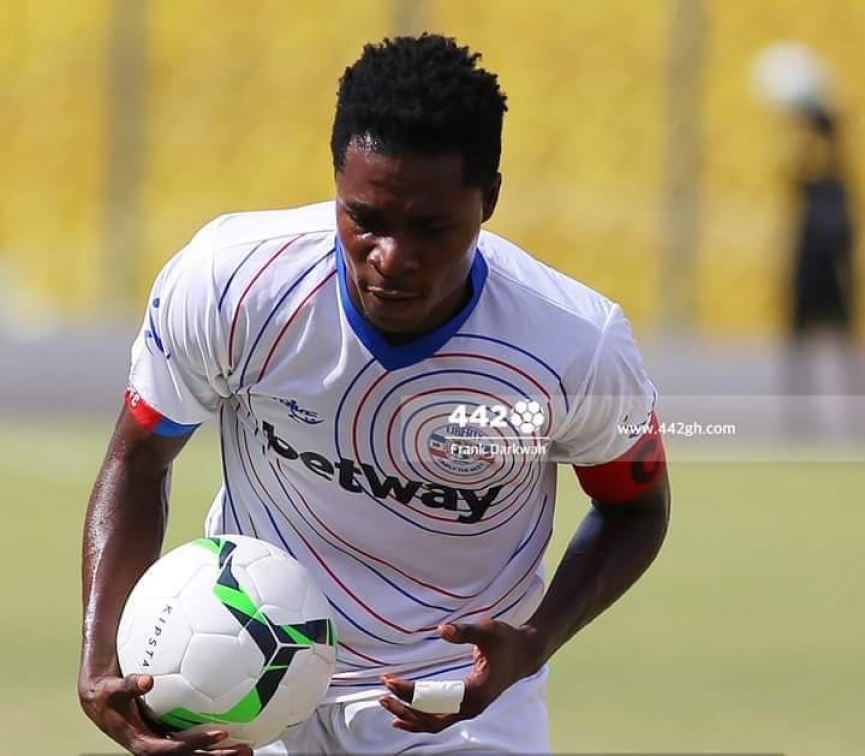 The marauding right-back came close to signing for the Phobians last season, having been on their wish-list for two seasons now.

According a grapevine source, Hearts of Oak hierarchy have held talks with Liberty Professionals over the 22-year-old guardsman.

Hearts of Oak are in the market for a new right-back following Christopher Bonney's failure to mount a challenge against Fatawu Mohammed for the position.

Ampadu's impressive display for the Scientific Soccer lads earned him a call-up to the Black Meteors which he featured in the 2020 Africa U23 Cup of Nations qualifiers.

His contract with the Dansoman-based side will expire after the 2019/20 Ghana Premier League season.

Ampadu scored one goal in his fourteen league appearances for Liberty Professionals before the 2019/20 Ghana Premier League season was suspended due to the Coronavirus pandemic.