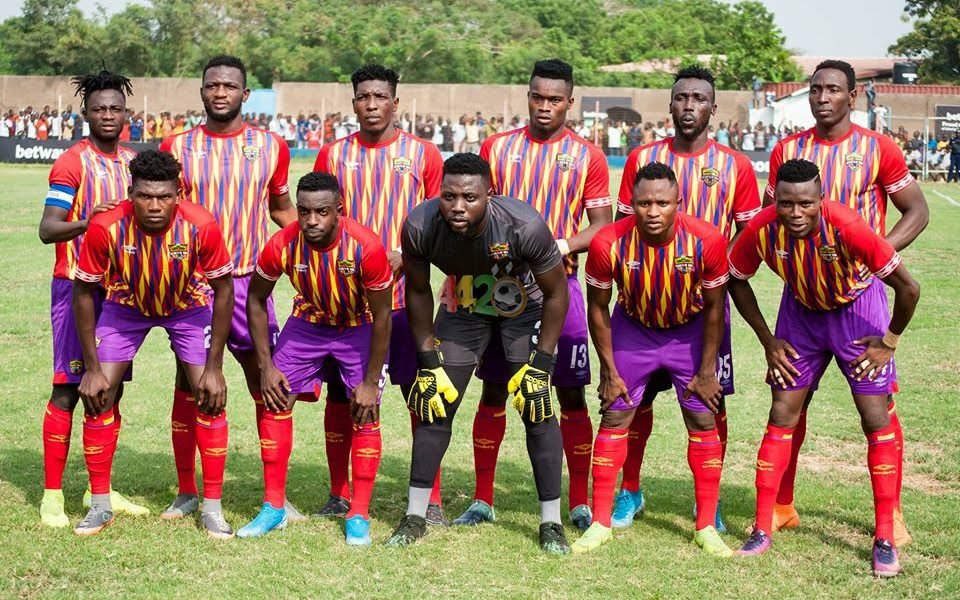 Hearts of Oak have rejected Sammy Addo as assistant coach of the club, Kumasi based Oyerepa FM has reported.

Edward Nii Odoom, the stop-gap gaffer of the Phobians recommended the former Asante Kotoko SC player to management as they continue to search for an assistant coach.

Odoom has been acting as the head coach of the club without a deputy since Kim Grant was fired from the post in December, just after the first week into the Ghana Premier League.

According the reports the big men who call the shots in the Rainbow club decided against the appointment of Addo as they believe he is staunch fan of bitterest rivals Asante Kotoko as he has also played for them sometime back.

Hearts of Oak are currently sitting at the 9th position on the premiership standings after fifteen rounds of matches.

Addo becomes the third person to be rejected by management for the assistant coach role at the Accra giants.