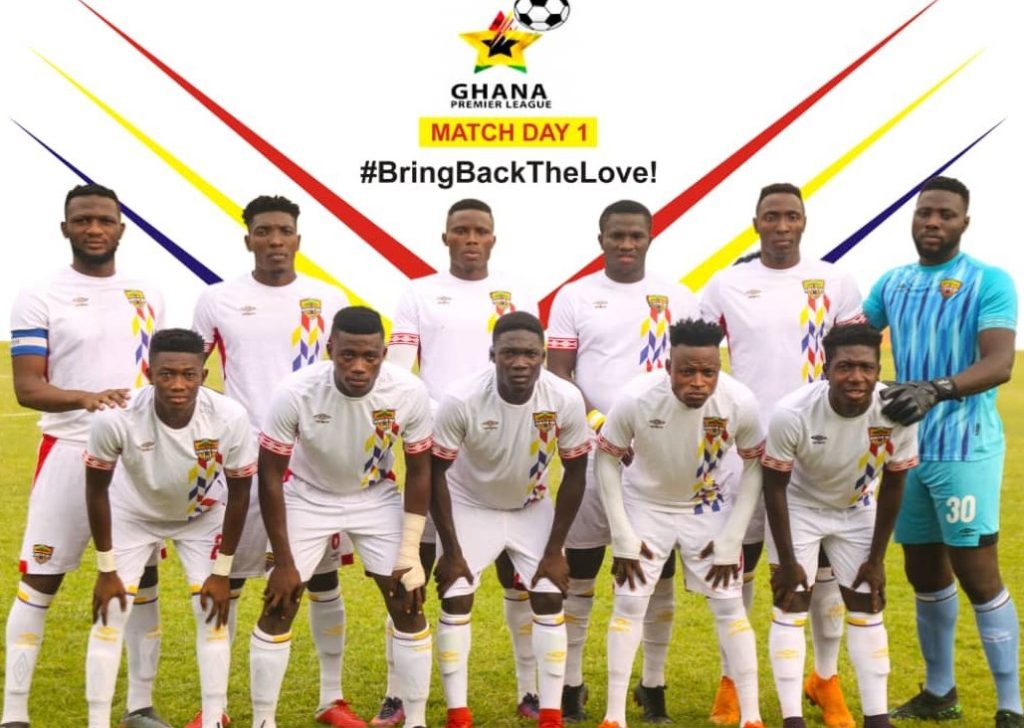 Captain Fatawu Mohammed has maintained his No.2 jersey and striker Jospeh Esso will wear the No.10 jersey.

New signing Richard Atta, who is tipped to become first choice goalkeeper for the season, has been handed the No.30 shirt.

Hearts of Oak open their campaign against Berekum Chelsea at the Accra Sports Stadium on Sunday.