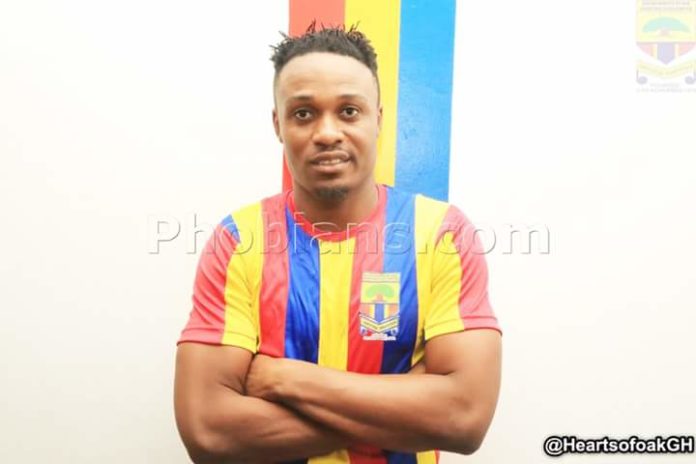 Sowah crossed carpet from rivals Asante Kotoko and was No.1 until he picked up an injury.

This leaves Hearts of Oak with goalkeepers Richmond Ayi and Ben Mensah.

''Goalkeeper Ernest Sowah and defender Yusif Alhassan have both been released from the club. We wish the two players the best of luck in their careers going forward,'' a club statement read.

Hearts have also allowed midfielder Malik Akowuah to leave after refusing to extend his contract.