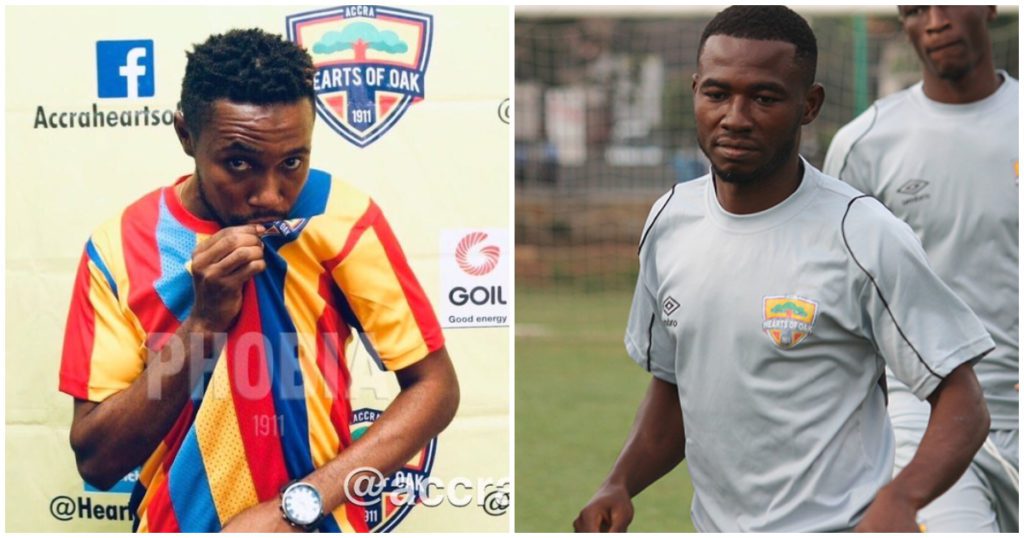 The duo join a long list of players who have been deemed surplus to requirements and made to leave the club, including Fredrick Ansah Botchway and Patrick Razak.

Agyenim-Boateng joined the Phobians last season from Medeama, but struggled to command a starting role and scored only one goal in the Ghana Premier League.

Meanwhile, Enoch Addo, whose contract expires this month has been shipped out on loan twice, first at Berekum Chelsea and then Elmina Sharks. And despite efforts to break into the first, the youngster has found it difficult to compete.