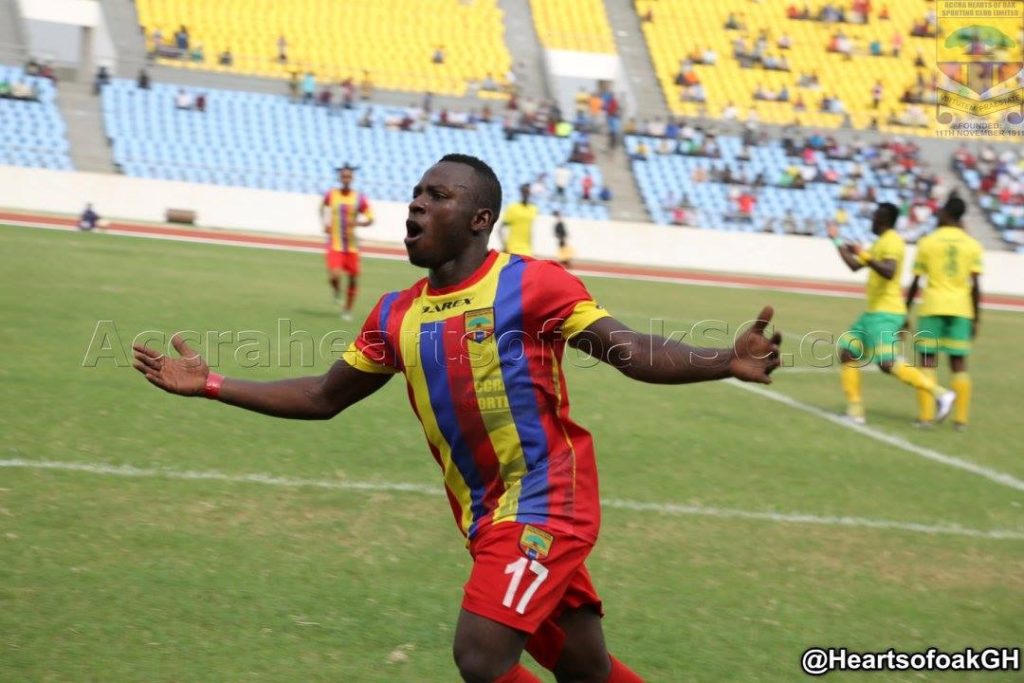 Hearts of Oak have reportedly made contact with former winger Patrick Razak over a possible return to the club.

The Phobians want to bring back Razak as they seek to strengthen their squad before the league resumes from the indefinite suspension caused by coronavirus outbreak.

The former Black Stars B star is without a club after he was released by Guinean giants Horoya due to non-performance.

Razak left Hearts of Oak for Horoya for a reported fee of $150, 000 in 2018. He however failed to command more game time as he made only four appearances before his contract was terminated in November 2019.

Despite failing to make it abroad, Hearts reportedly believe the diminutive winger has a lot in him to offer and can be a great addition to their squad.