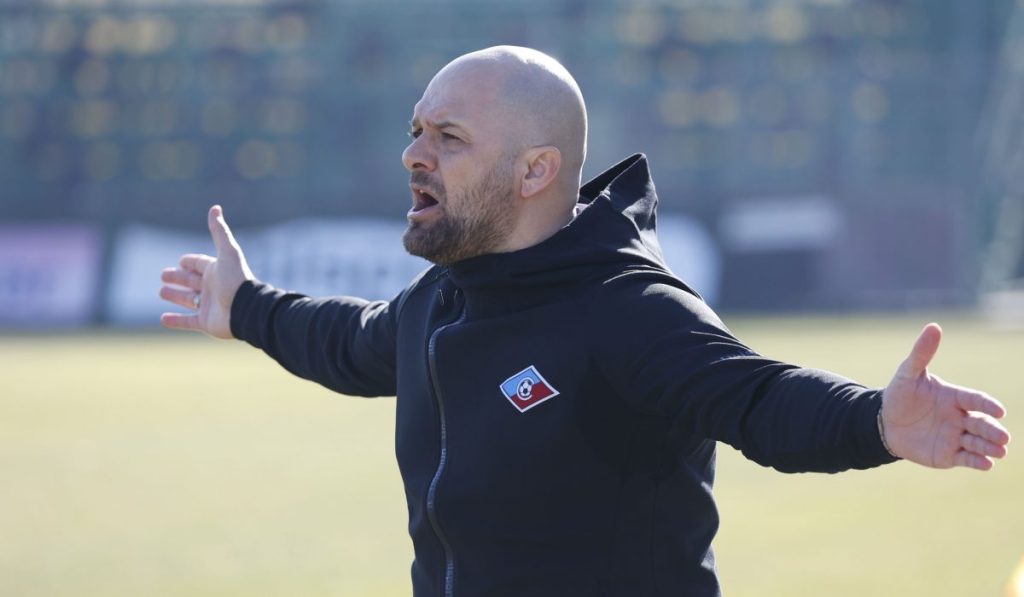 Ghanaian giants Hearts of Oak are expected to announce the appointment of Serbian Slavko Matic as their new head coach to replace Samuel Boadu on Tuesday, widespread media reports have claimed.

The Phobians are finally expected to unveil their new man after developing a cold feet in making his appointment public amid fears of a massive backlash.

The Serbian, 46, has been in Ghana for more than a week as he attempts to finalise his move to the former African champions.

GHANAsoccernet.com exclusively reported about the hiring of the Spartak Moscow and CSKA Sofia player last week.

However, the club has remained coy on the report  but appears the dust has settled for the Eastern European to be named Samuel Boadu's successor.

The 46-year-old holds a UEFA Pro Licence and has vast experience having managed clubs in Europe and in the Asia.

He is currently unattached after leaving Bulgarian club Septemvri Sofia few days ago after an unpleasant start to the 2022-23 season.

Matic played 29 matches in charge of Septemvri where he claimed 12 wins, drew 7 and lost 10 times since taking over in January 2022.

He has also coached in Qatar where he was in charge of Al-Shamal SC and Al Ahli Doha.

Matic previously worked in Saudi Arabia where he was head coach of Al-Nojoom FC in a short-term spell.

During his days in China, he was assistant coach of Nantong Zhiyun FC and Henan Jianye.