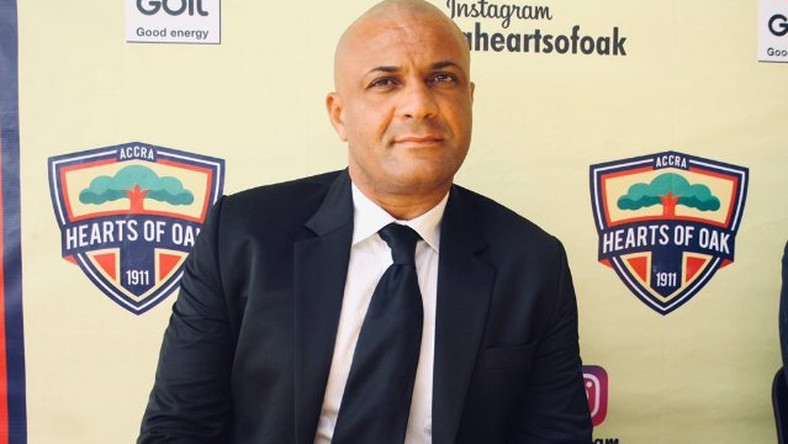 Hearts of Oak gaffer, Kim Grant has disclosed  that his team will resume training in the last week of July to begin preparations for the new season.

With the start of the new season unknown, reports in the local media indicates that the Ghana Premier League may start in August as the Football Association looks to synchronize it calendar with that of the European calendar.

“The players will resume training in the last week of July and it is important the players get good rest and hopefully they come back refreshed and from there we see were the normalization committee is going to start the new season”, he told Ghanasoccernet.com