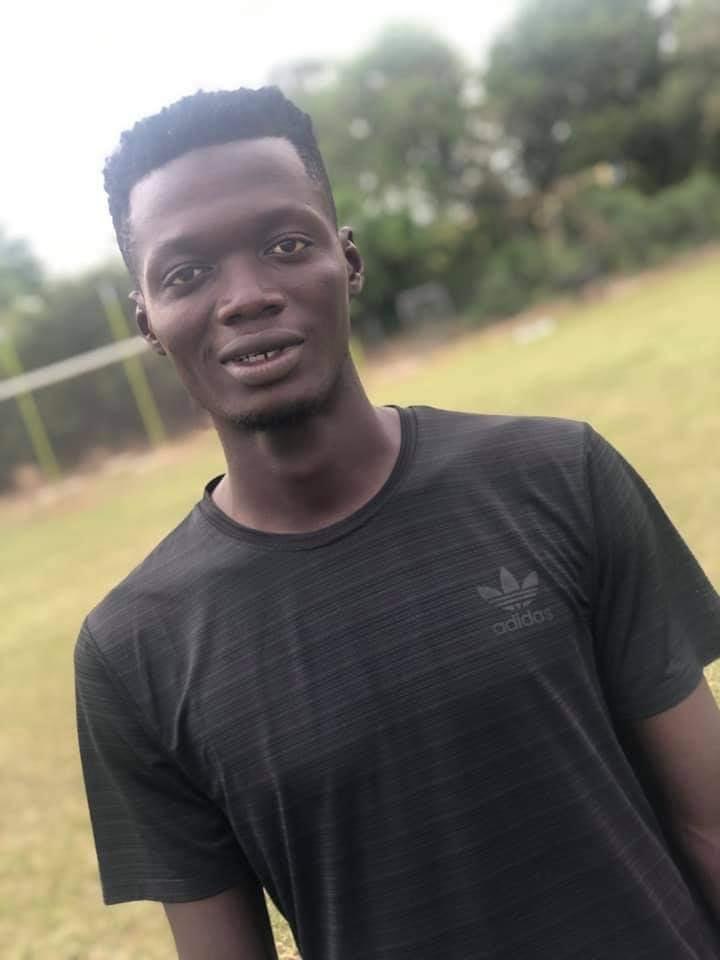 Hearts of Oak has completed the signing of Lukman Abdul Basit in the just ended transfer window.

Basit joins the club from Division II side Alsad based in Madina, a suburb in Accra.

The Phobians have also promoted two players from its junior side Auroras to the senior team for the second round of the Ghana Premier League.

The duo  Razak Ali and  Issah Kukah have been registered as part of the senior team for the second round.

Lukman is a talented winger is expected to compete with Patrick Razak at that position.

Hearts of Oak in the just ended transfer window signed two other  players, Ibrahim Salifu from Eleven Wonders, Caleb Amankwah formerly of Aduana Stars to beef up their squad for the second round.